21 runners ran 5.6km to help their local community in Wandsworth. 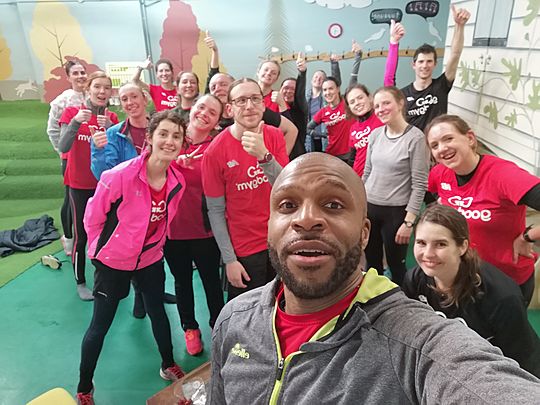 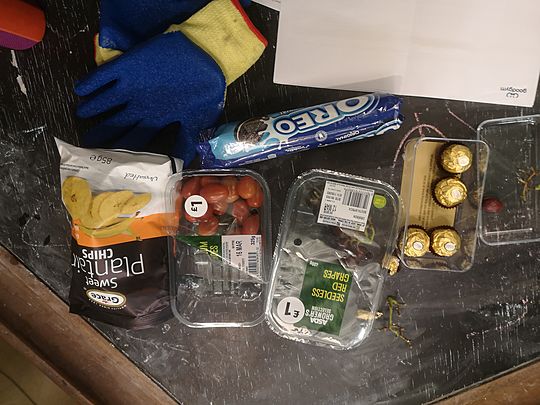 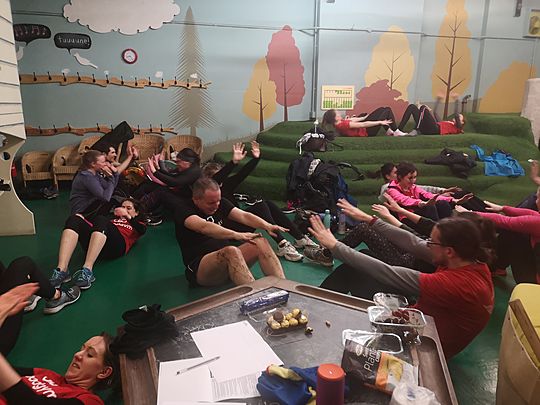 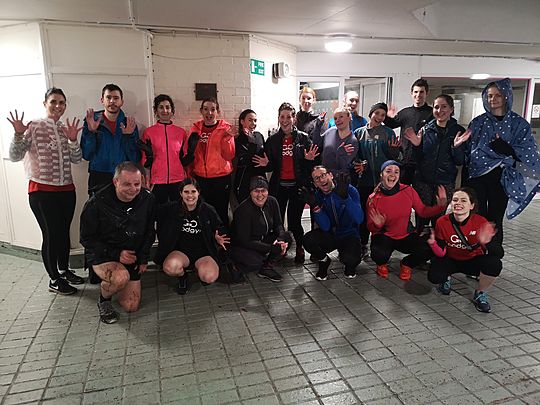 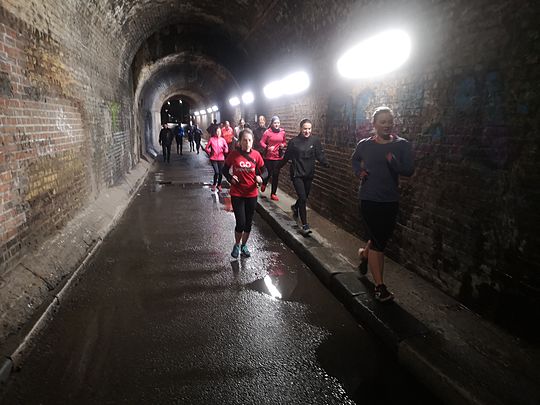 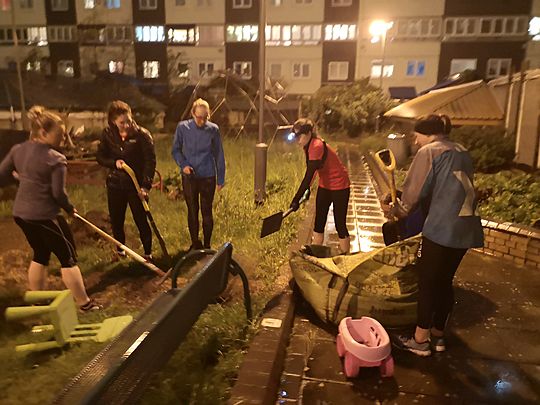 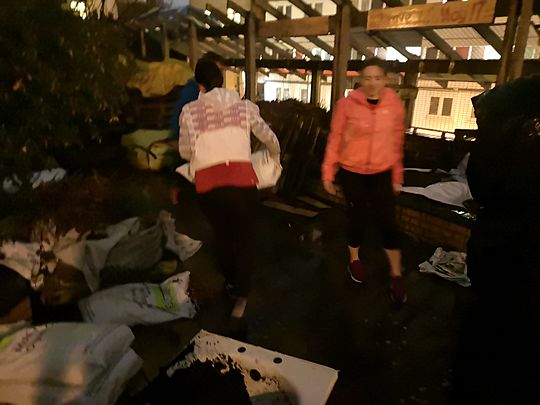 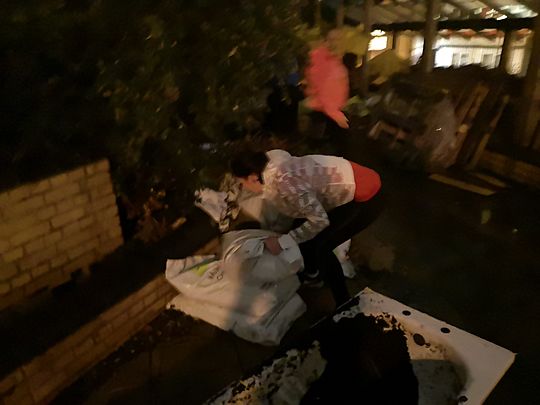 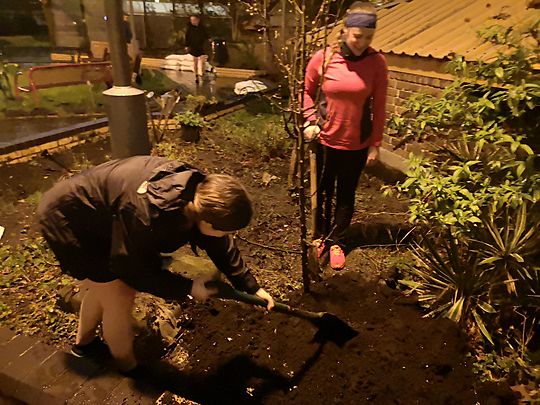 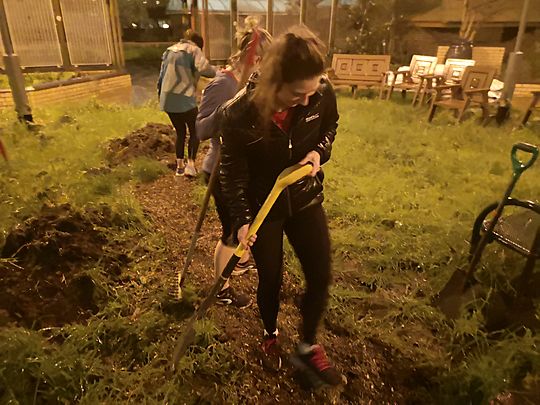 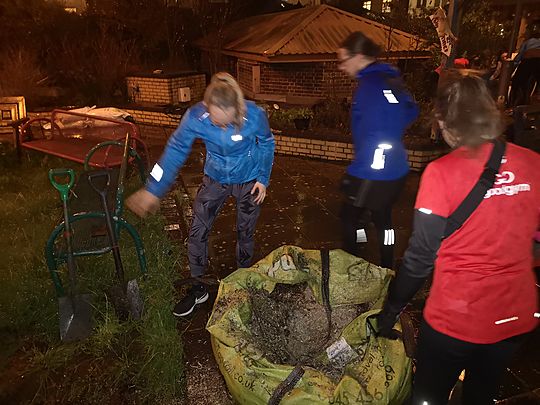 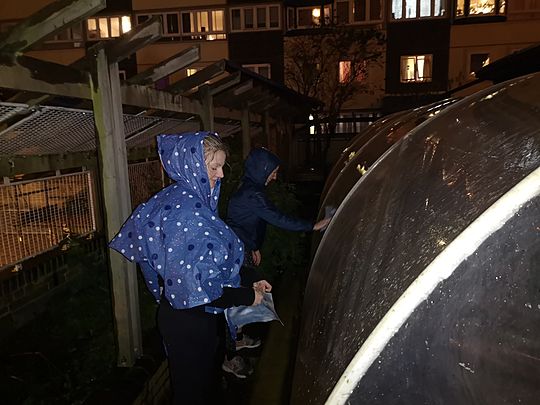 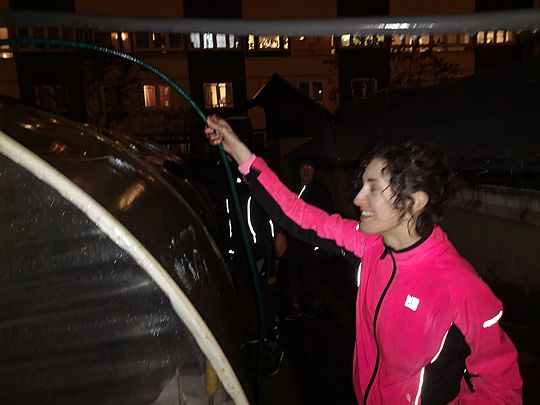 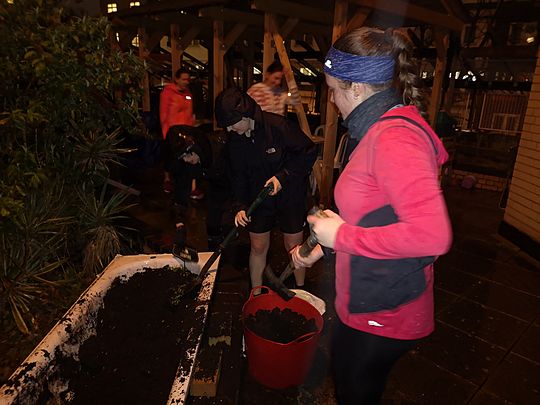 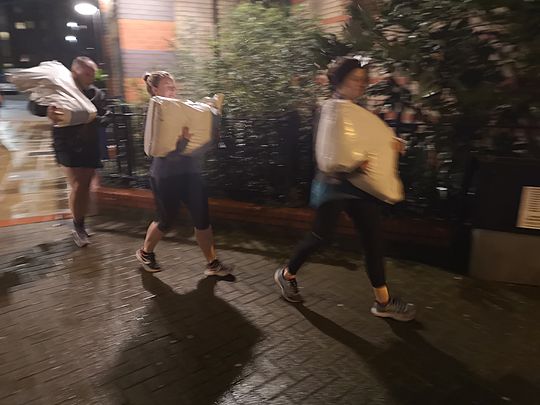 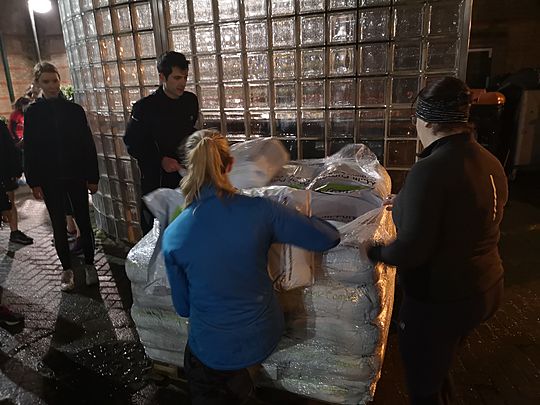 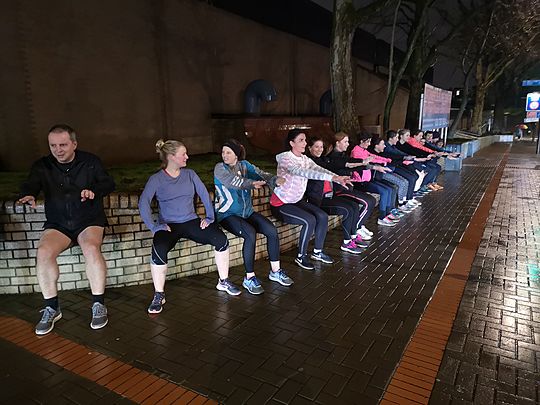 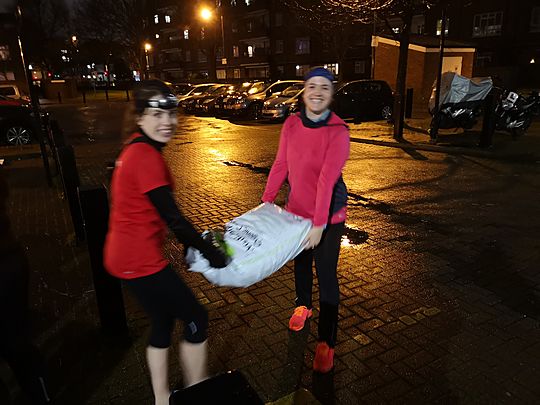 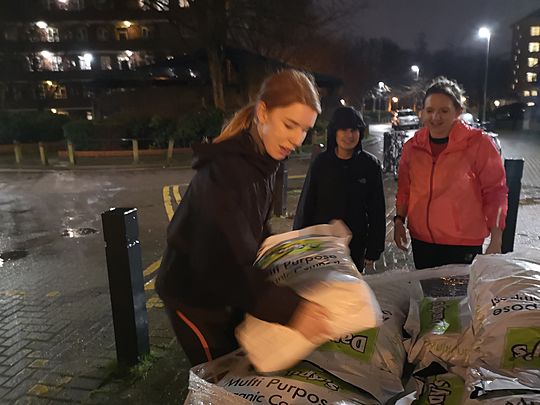 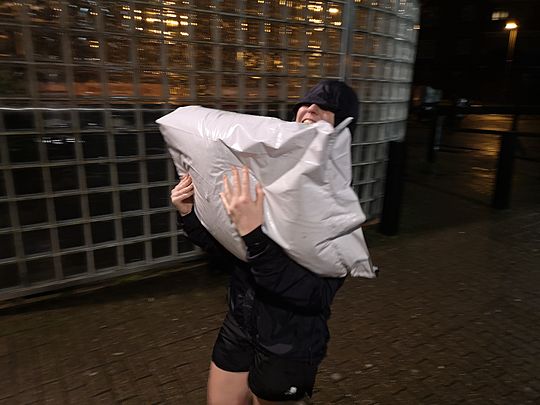 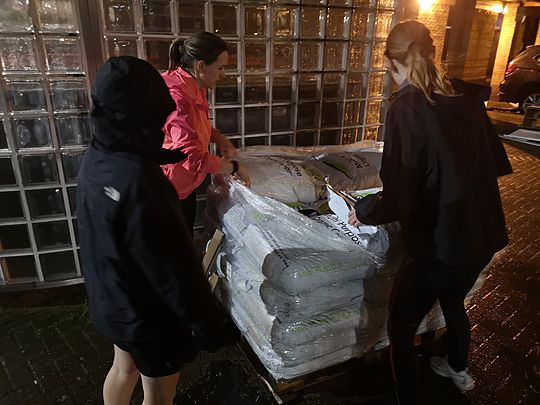 Weather it’s rain, sleet or snow, Goodgym Wandsworth will always shine in the show. A big shoutout to the Team who made it because yesterdays weather should never be underestimated. It was a a humble size group according the to Wandsworths numbers best but I am was confident that we was might enough to put the job to rest.

7pm came and we all looked nervously outside to see if the rain will ever subside. Luckily it did, and with a quick warm up with a little introduction to everyone’s job, we set off quick.

Over hearing some people speaking sounds like the introducing everyone and the jobs they are into became a nice little greeting. We took the scenic route to the site but Beth told me there is a shortcut and we got there avoiding all matters of traffic lights.

The first task involved some muscle work with moving the compost from one site to about 100 meters away into the garden. Some opted for the teamwork option while others showed their confidence by carrying it themselves. Beth had an interesting bear hug tug technique that got her through to the finish lines. As it was still raining, I suggested the group to try and keep running so they don’t get to cold.

Once that task was completed, we crystal mazed it to the other end of the garden to hear what else Helare had in store for us. The group got split up into teams. We had one team cleaning the green house. They were enthusiastic and very efficient. They green house looked dirt free afterwards from what I could see. Another group was making a path with some soggy chip wood. As it was cold I can see they were doing it in haste, they had no time to waste because they wanted to find heat in that place. The final group was on bathtub duty. They had to move the bath tub from one place to another. As easy as that sounded. They had to take the soil from the bath tub before its new home was founded.

With all the task done we headed back the way Beth suggested, we got much quicker and was ready to feel rested. But before I let the group go, I had to do the final tradition and putting them through a abs workout that will have them near submission.

The group deserved the treats that were laid out, the help they gave today definitely helped the estate out.

Don’t forget to look out for news on the Goodgym Games, The free Hackney 5k and The Spartan Races.