I’m board of all these games…let’s just have some good clean fun! 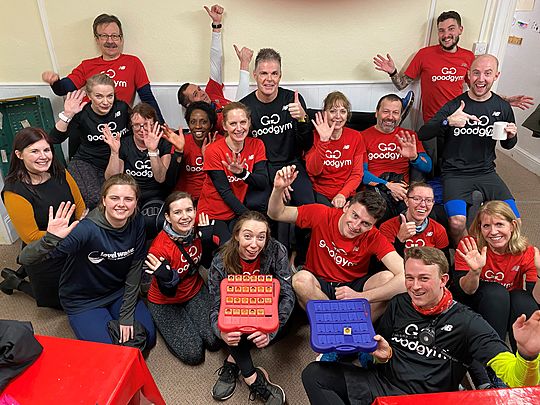 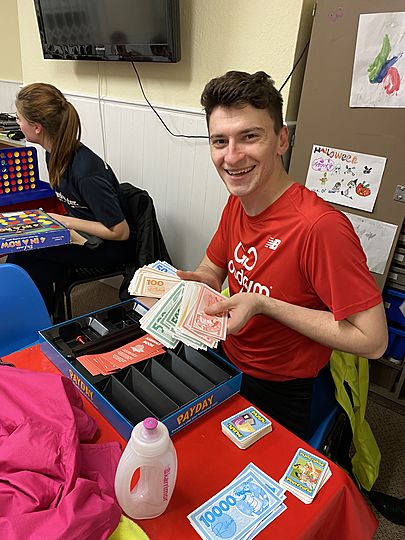 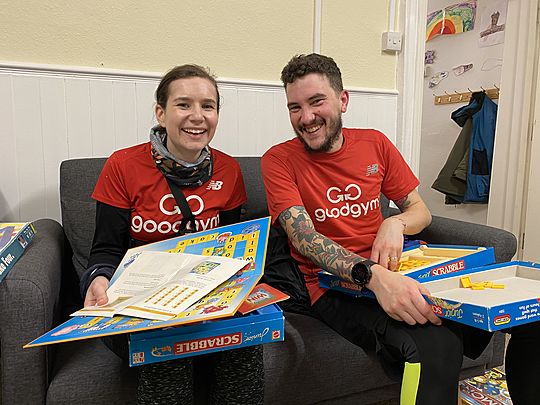 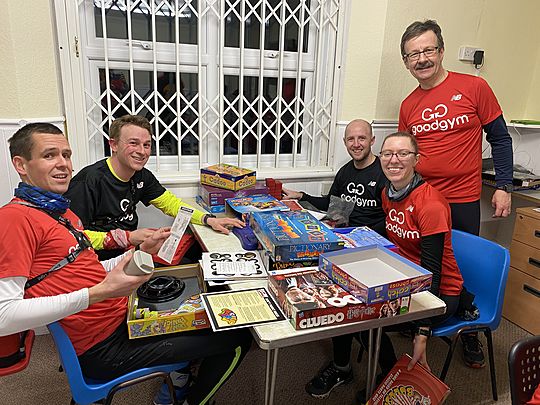 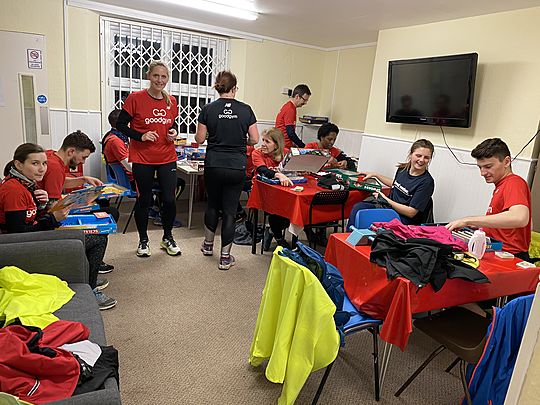 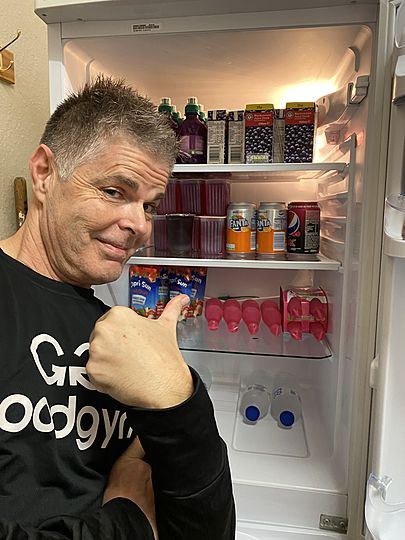 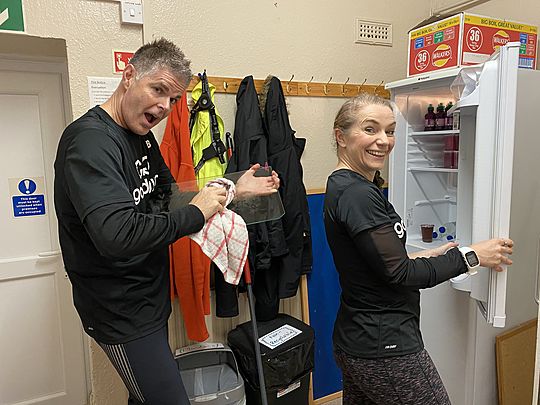 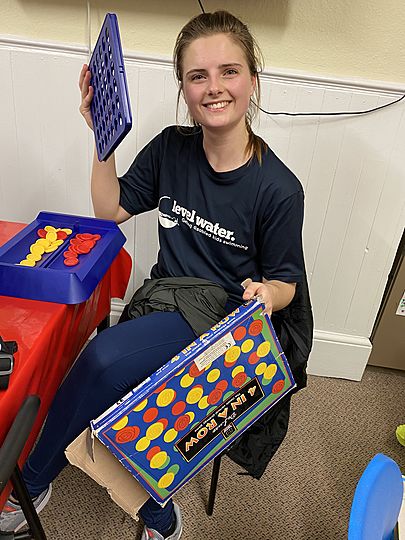 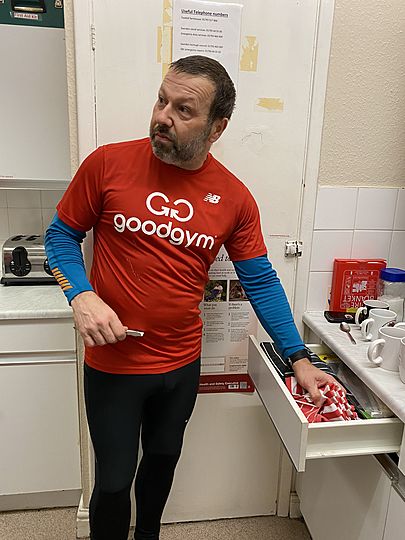 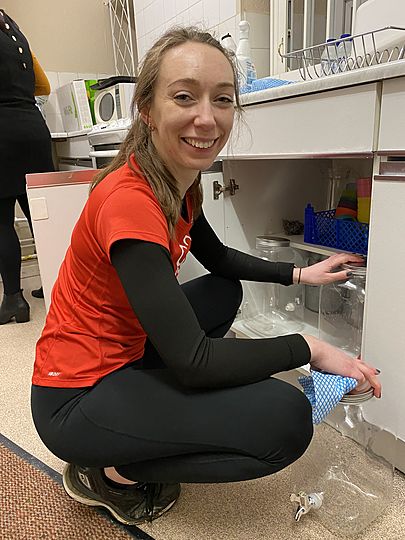 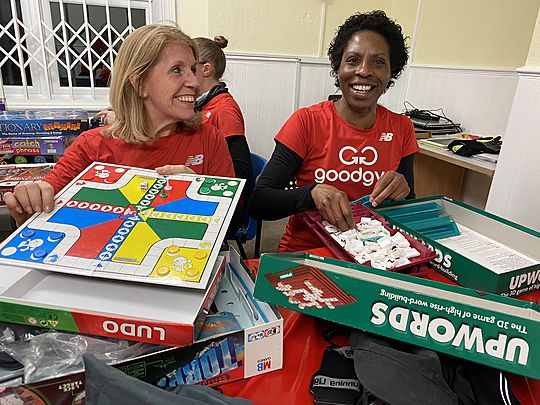 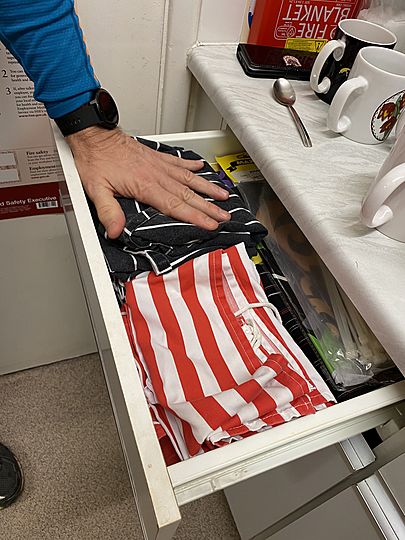 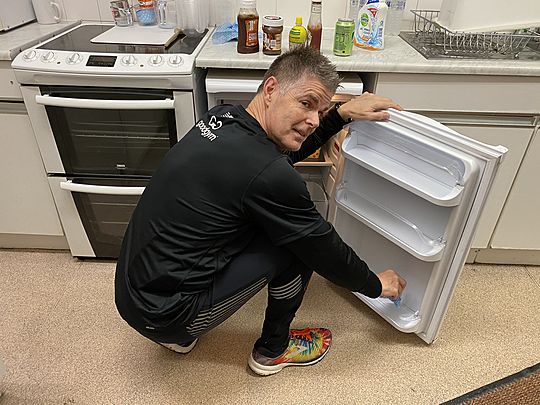 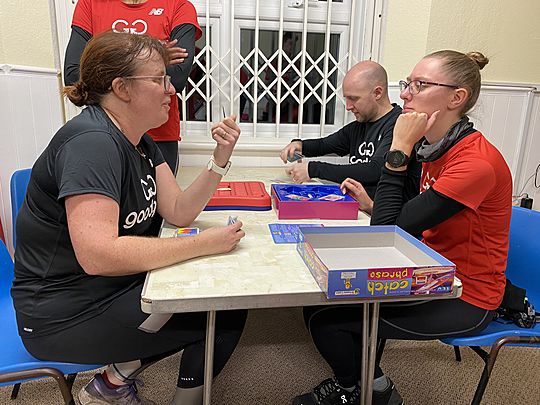 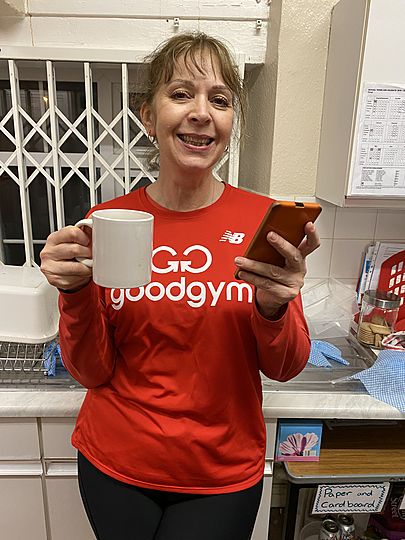 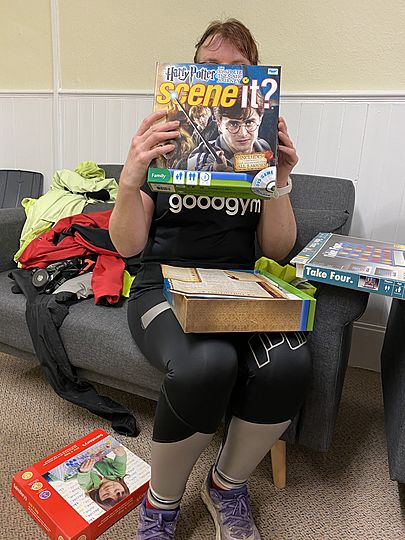 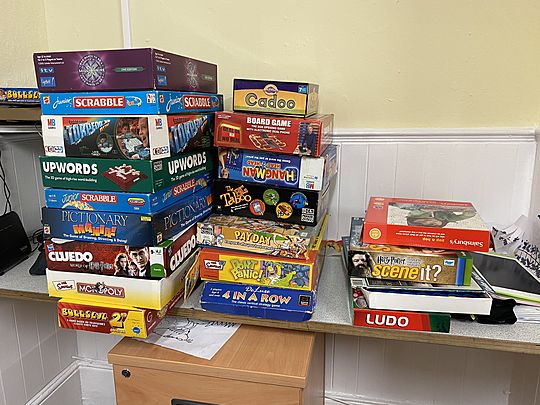 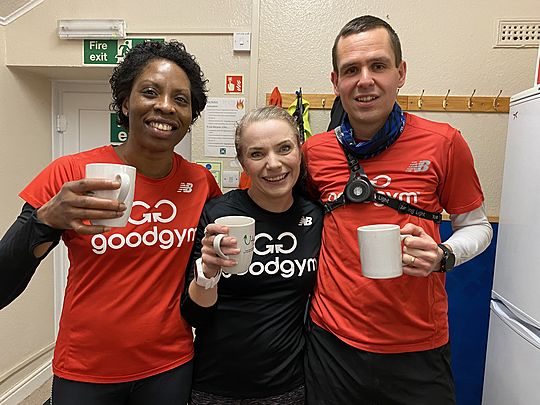 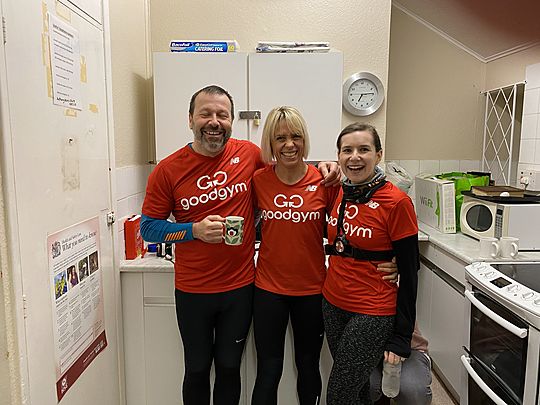 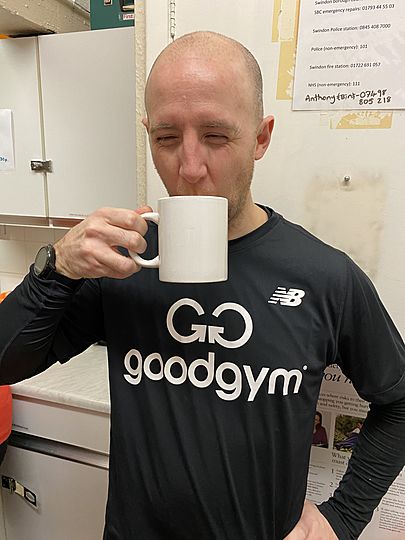 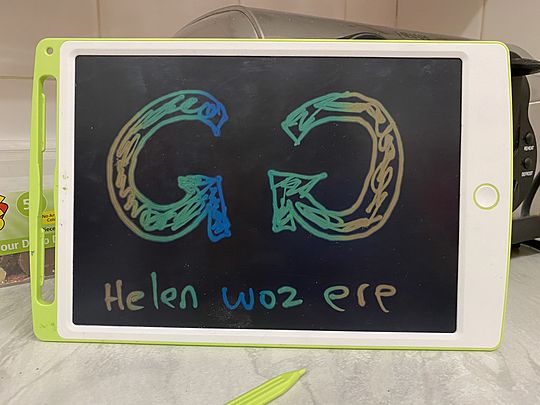 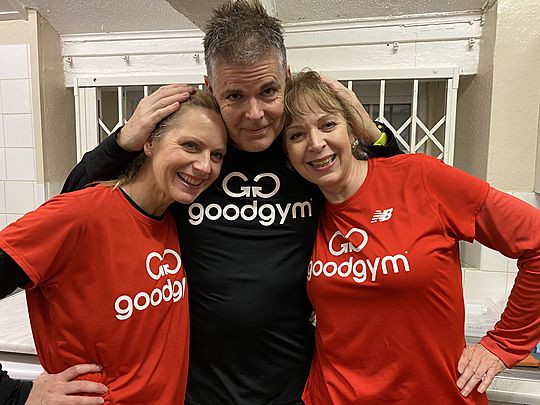 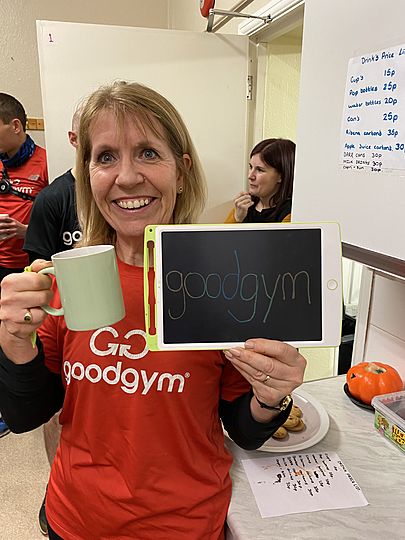 This week, we scrabbled together a team of 19 great GoodGym’ers to clean a kitchen and sort some board games!

Before we left the Oasis, this week’s icebreaker was in honour of the late Nicholas Parsons, who presented ‘Just a Minute’ on Radio 4 well into his 90’s. We shared who was the most inspiring older person we had worked or volunteered with.

This was an icebreaker that really provoked some interesting and poignant stories. These were a real mix of fondly remembered family members and friends who worked to a ripe age before sadly passing away, to inspiring tales of people still actively contributing to parkrun, their workplace, or charities into their 70’s, 80’s, 90’s and 100’s!

Inspired by these tales, we were soon off running and chatting, although maybe not through 'Manningtree' (Mannington Rec) marshes as per Rector Run Leader Richard’s original route!

We arrived at Toothill Farmhouse, and split into two groups. But this was no trivial pursuit – team 1 sorted a heap of board games, while team 2 gave the kitchen a winter spring clean.

Need a cluedo of who did what?! Was it Mr White in the kitchen with the fairy liquid… or did he have a monopoly on mug cleaning?

We soon had the kitchen spic and span, and the games shifted and sorted, not to mention our hot drinks quaffed, and biccies bitten.

Back at the Oasis, we shared what’s coming soon!

We’re also on the lookout for Run Report Writers. We have a small team, and we could do with two or three more to help out. Is this something YOU could help with? It doesn't take up much of your time and can be as short or as long as you like! You also don't need be an English Literature Expert to write our reports; anything goes at GoodGym. Please come forward and help out!

Also, how about an Easter Social. What should we do, where should we go? Any ideas – get in touch in the comments!

Loving the Board Game ♟puns Mike! Well done - another excellent report from you! 😊👍

Youre the king of puns!!