27 runners ran 7.0km to help their local community in Islington. 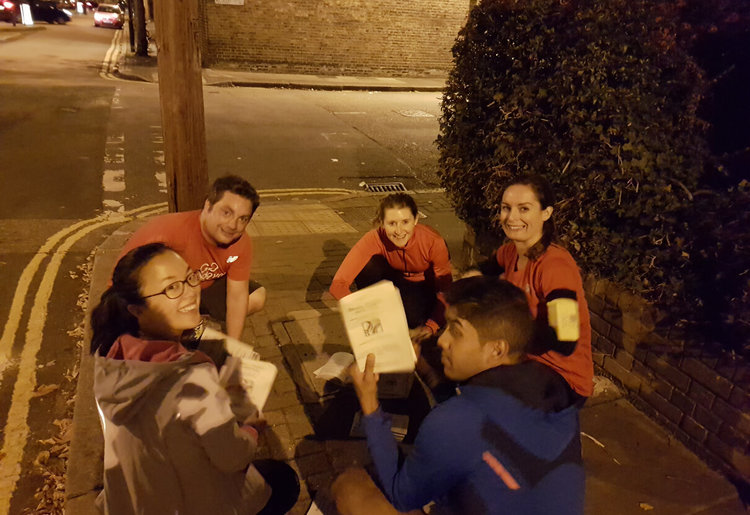 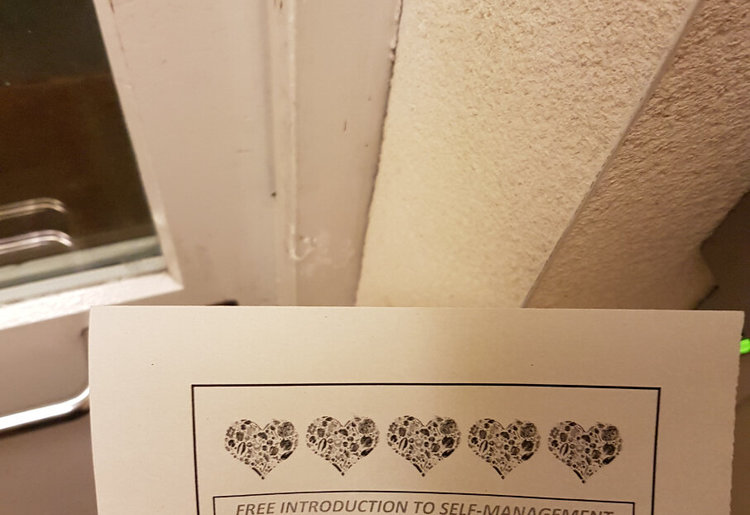 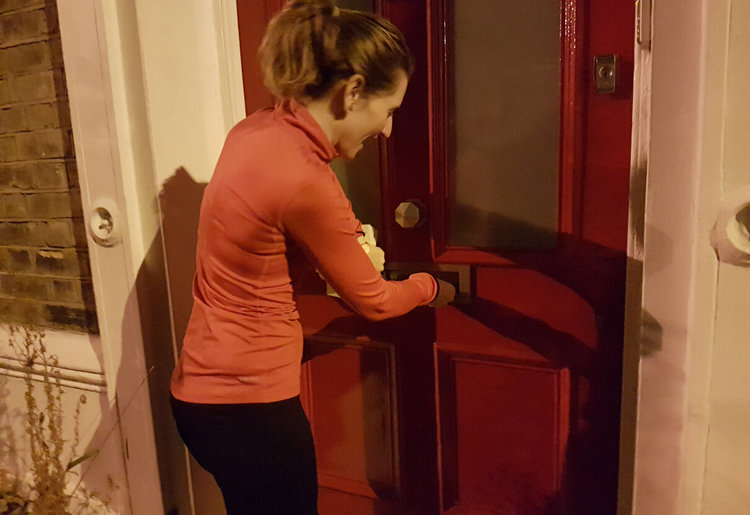 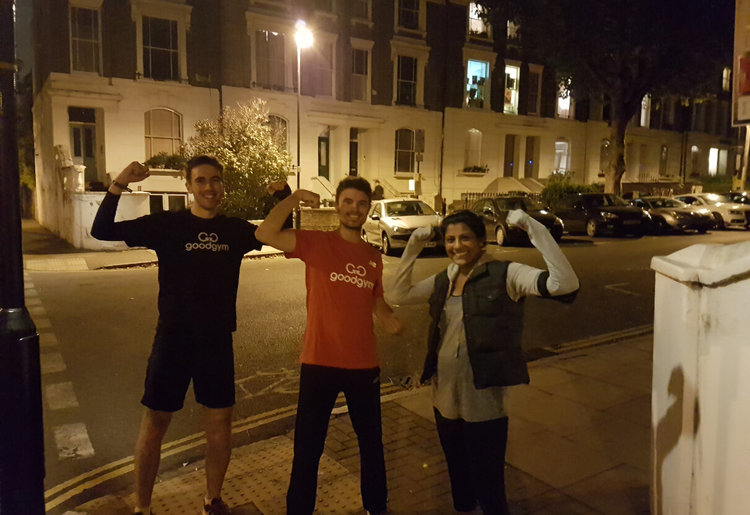 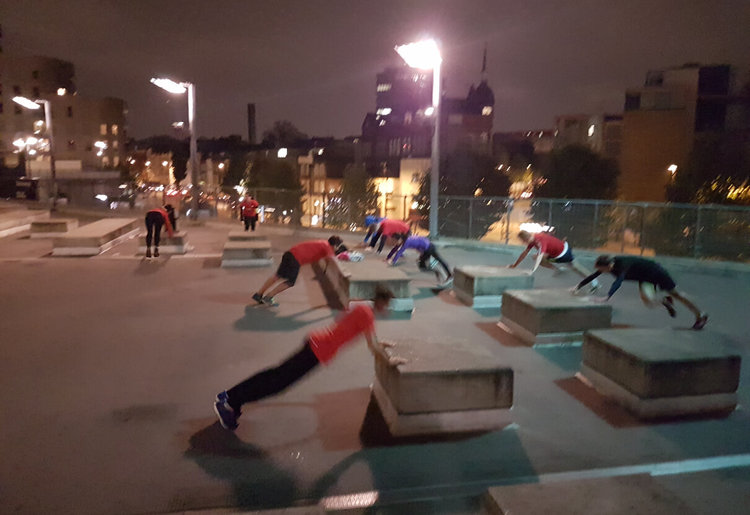 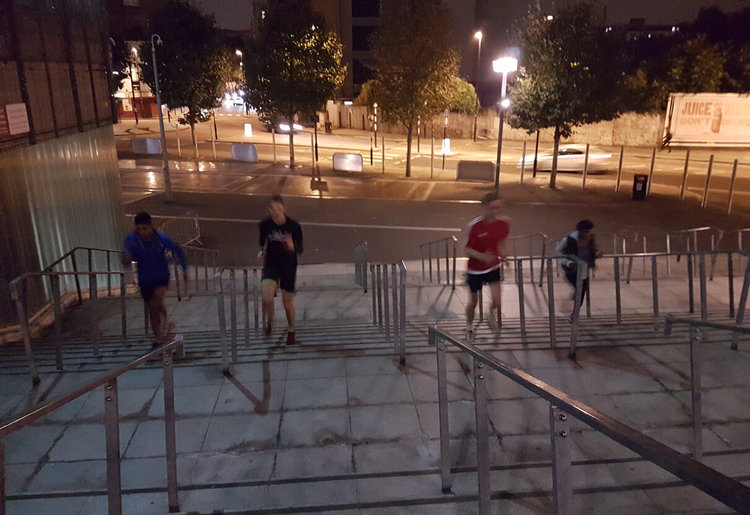 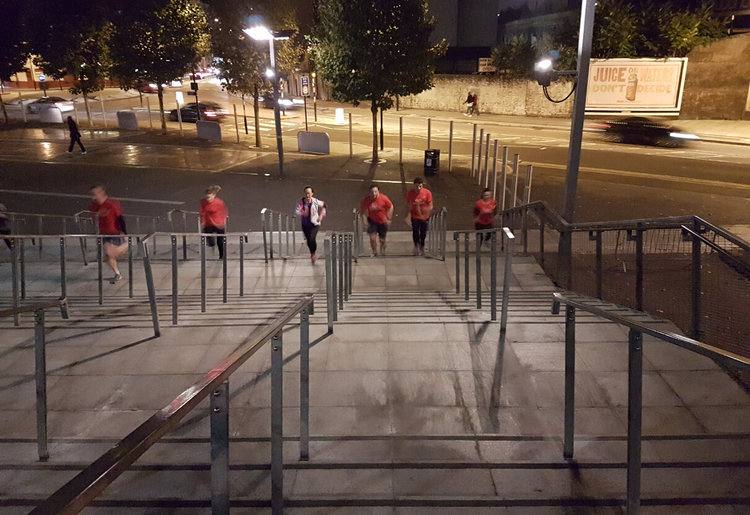 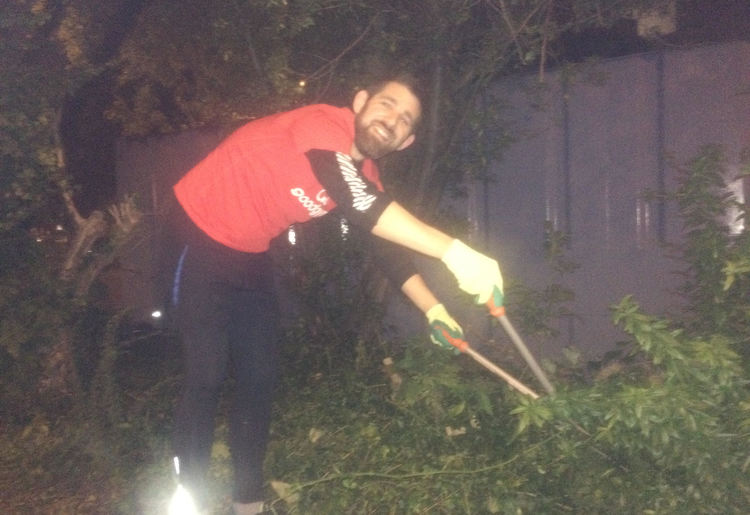 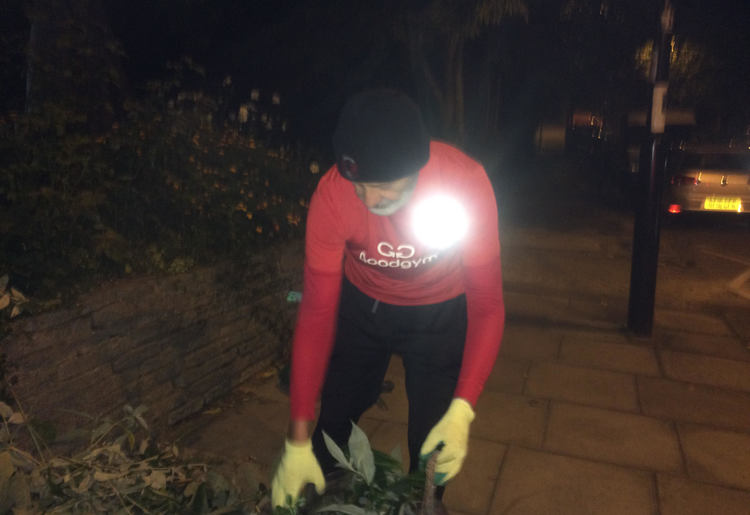 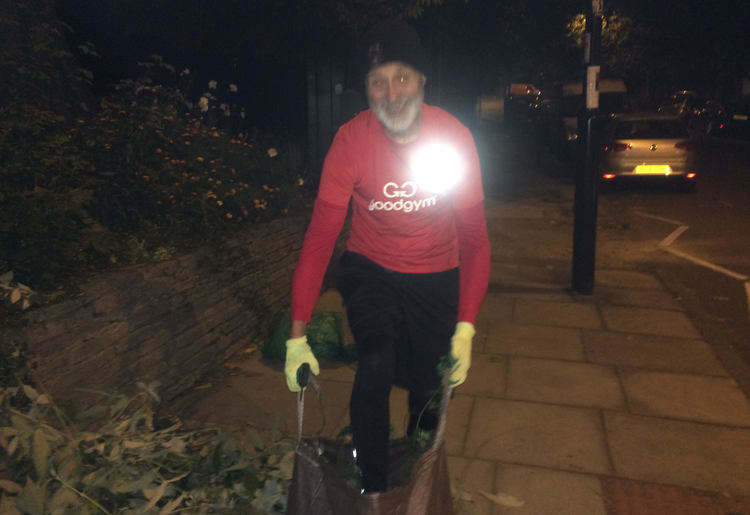 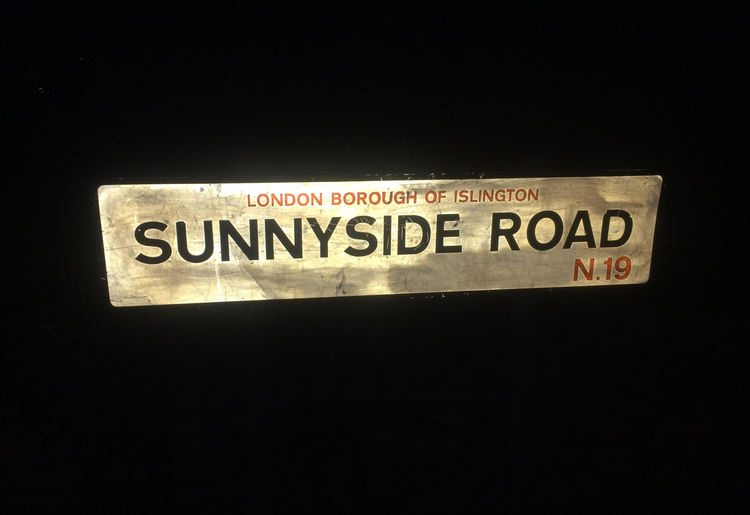 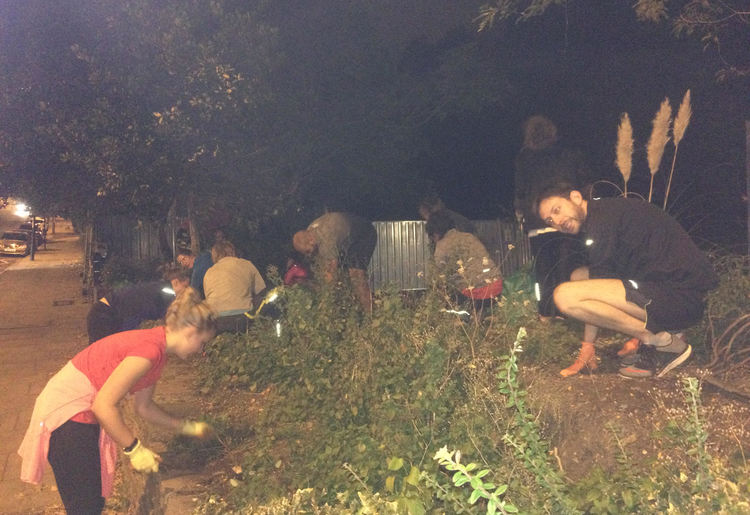 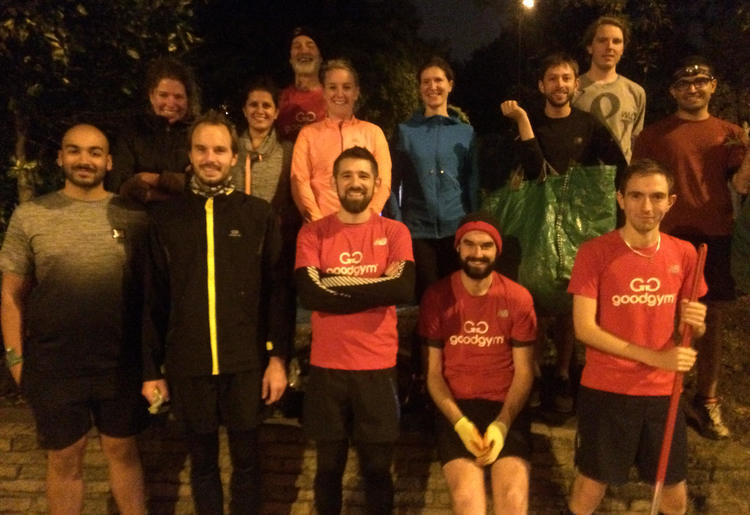 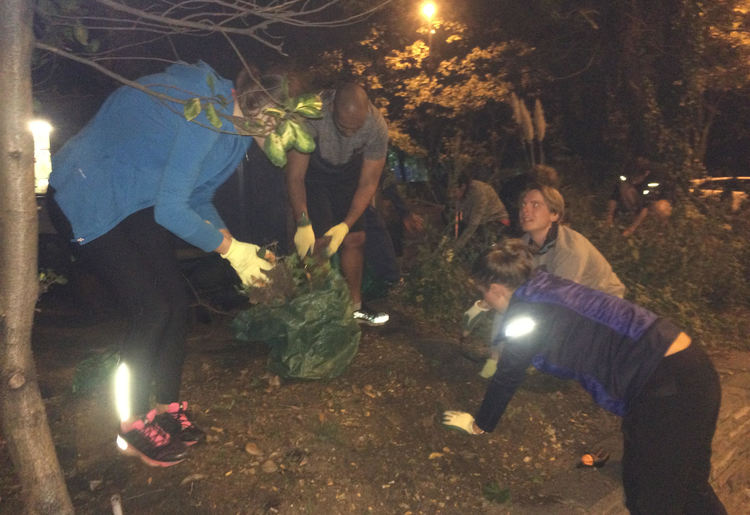 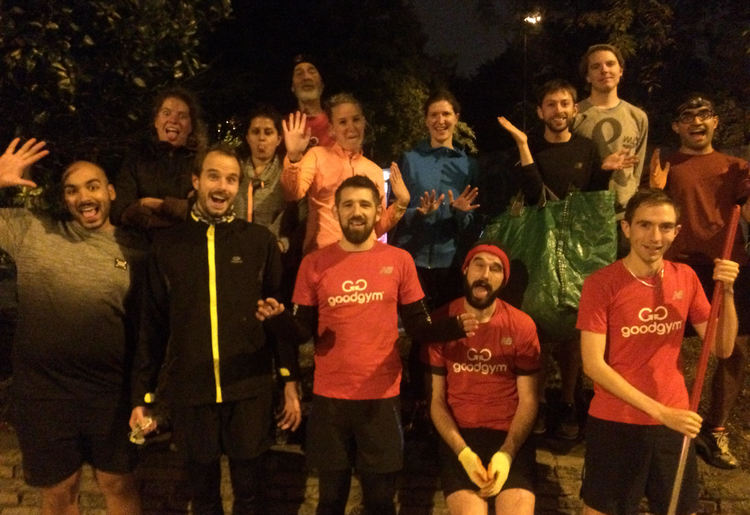 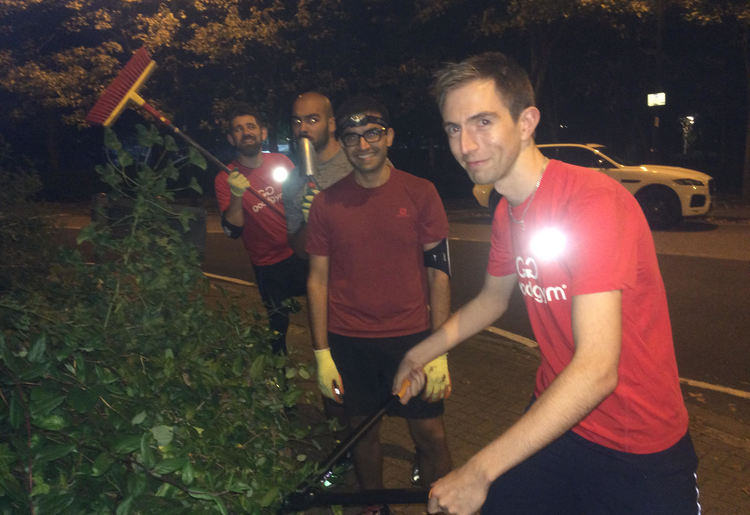 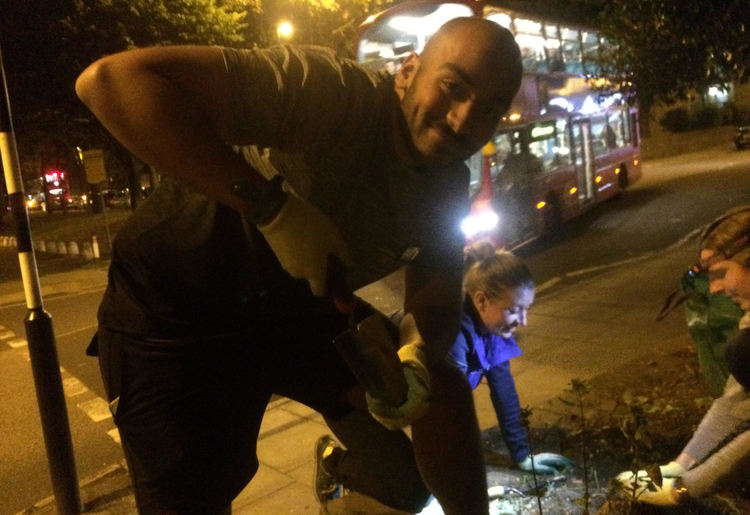 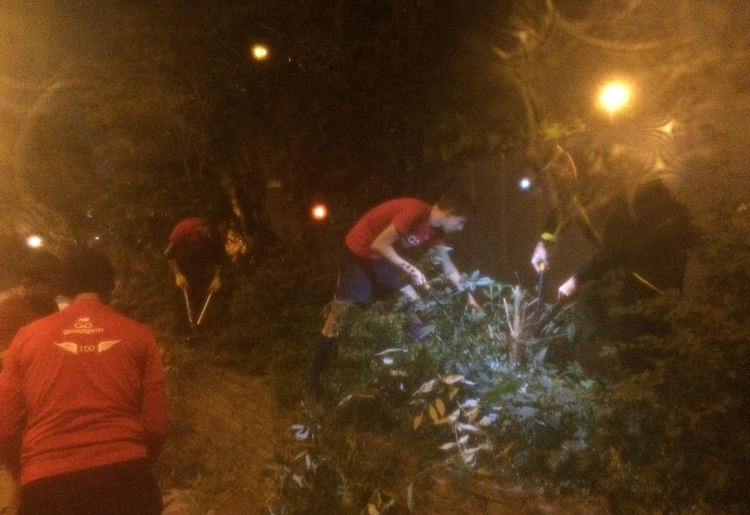 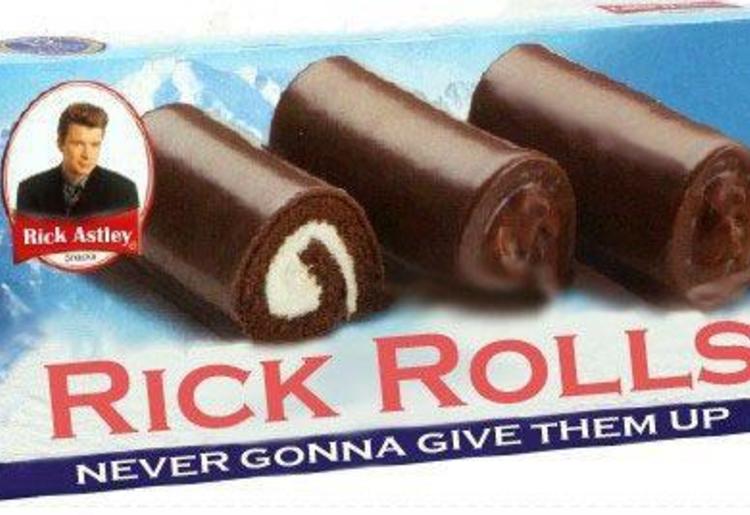 A big welcome to newbs Claire, Coen, Marta, Luca and Teje. A pleasure to have you along for your first group runs.

Two things we haven't done for a while this evening: double tasking and leafleting.

Aidan took the lead for the the Sunnyside Gardens contingent with Richard and Caroline also leading groups for the journey up and back. Aidan explains what went down:

Tonight our sights were set on Sunnyside Community Gardens. A nice longer run we're all quite familiar with up Hornsey road, past the beautiful Emirates and keep on going...and going.

Two groups headed up to split the pace and we all arrived with plenty to do. Gardening was on the cards this week as Sunnyside's front garden need some good old TLC with some weeding and pruning.

With all the tools to hand we set to work playing the great game of Weed or Plant. We were pretty successful, no one decapitated the pampers grass and no weed was left to be seen.

With the garden all spruced up we headed back on the nice decline back to base camp!

Simon, Graham and John took care of the leafleting bunch. We were letting local residents know about a free self-management workshop at Stress Project, who offer a range of therapies and wellbing activities for people experiencing stress-related illnesses or mental health problems.

Because we're so good the flyering didn't take that long and we had lots of time for fun aerobic joy at Emirates stadium. We did some stair reps (one at a time, two at a time, three at time), some "coredination" (synchronised core work), a dodgy relay and a letter fartlek. And of course a couple of hill sprints to finish off. Great workout.

Debate of the evening: Is Rickrolling still funny in 2016? Here's the explanation from Wikipedia:

Rickrolling, is a prank and involving an unexpected appearance of the music video for the 1987 Rick Astley song "Never Gonna Give You Up". The meme is a type of bait and switch using a disguised hyperlink. Those led to the music video believing that they were accessing some unrelated material are said to have been rickrolled.

And here's what Rick himself thinks about it all

Biscuits of the night were a Hungrian treat brought back by Graham. They were a bit like Jaffa Cakes. Thanks, Graham. These were suspiciously similar to the biscuits I bought from Waitrose back in June

Jay had an interesting fact about Rick Astley. He no longer sings and creates "brain training" games for puzzle magazines. Here's an example:

See how quickly you can find the opposites of the following words:

We're back next week for Halloween special. Dress up!