Hobnobbing at the Foodbank 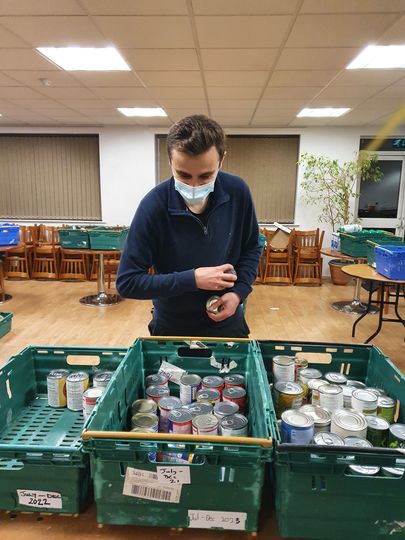 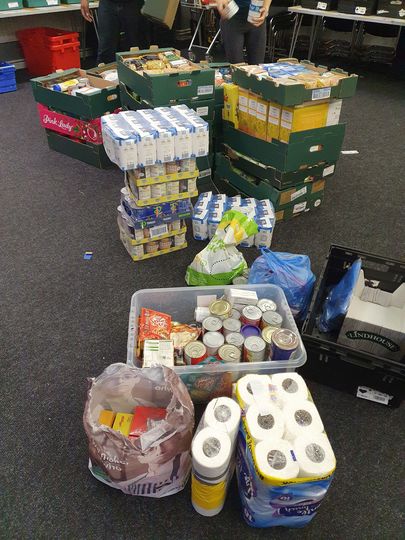 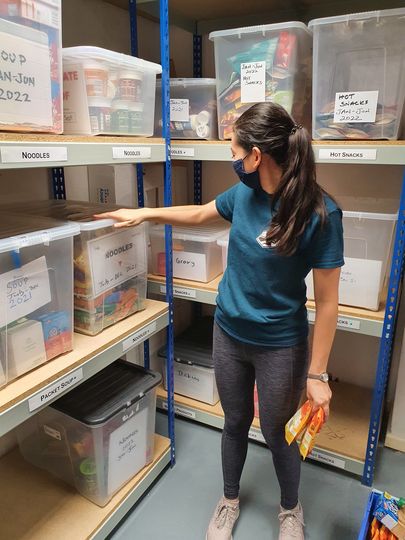 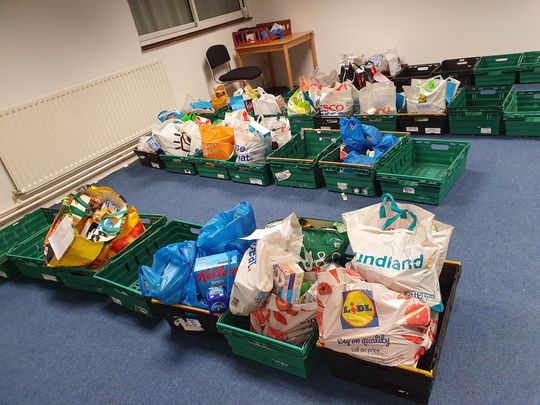 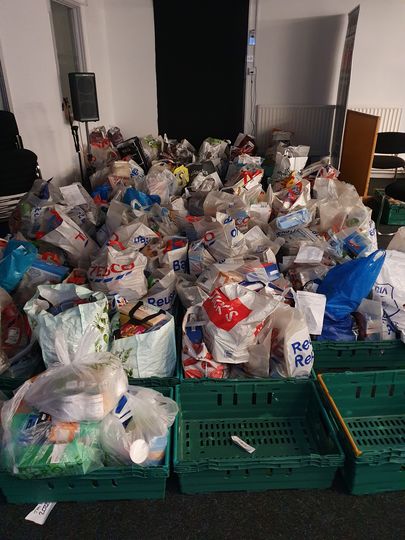 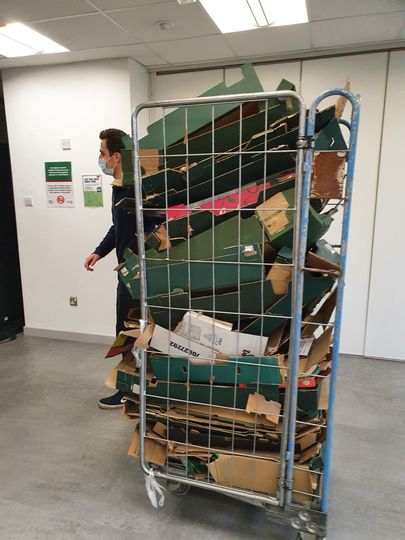 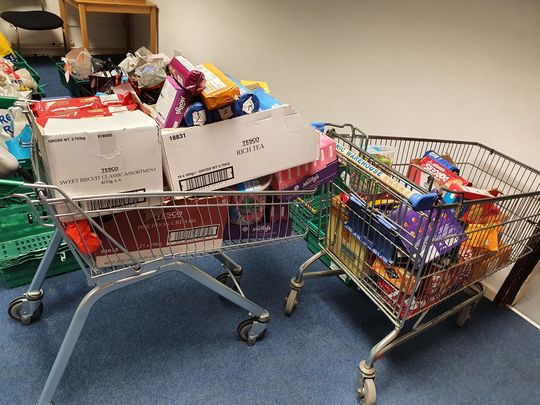 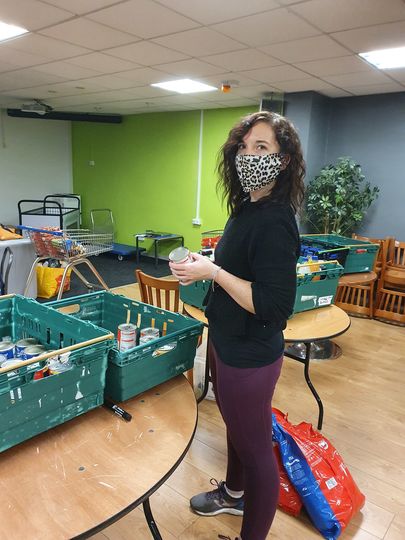 Tis the season for donations.. and we love it!

Leon from the foodbank contacted John earlier to say they had received another large delivery so could do with some extra hands to help sort it.. Goodgym to the rescue!

Ben and Myself started weighing the various deliveries whilst Kathryn , Caroline and the other volunteers were sorting and dating the donations.

There seemed to be alot of biscuits in the deliveries today, hence the pun.

After all the weighing had been done, myself and Ben had a chance to have a quick chat with Kathryn and Caroline who had only recently joined Goodgym.

Go and give them a cheer!

We processed a total of 1227.85kg of essential items during todays shift, which will help many many families over this festive period.