Getting the garden on track! 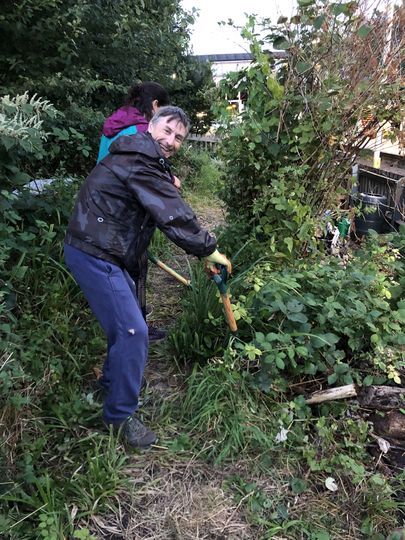 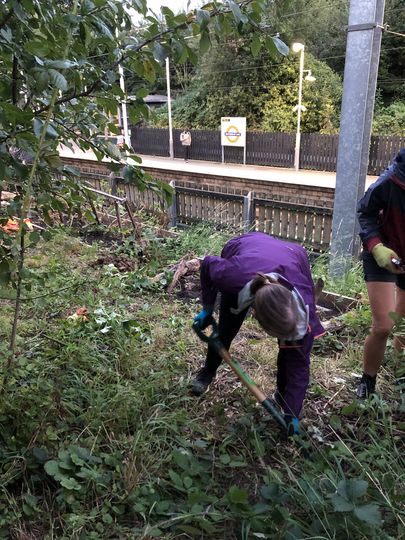 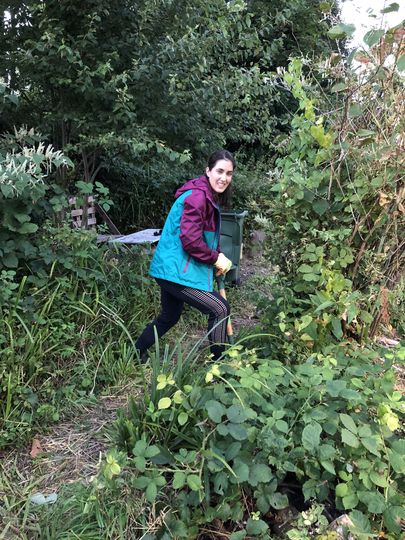 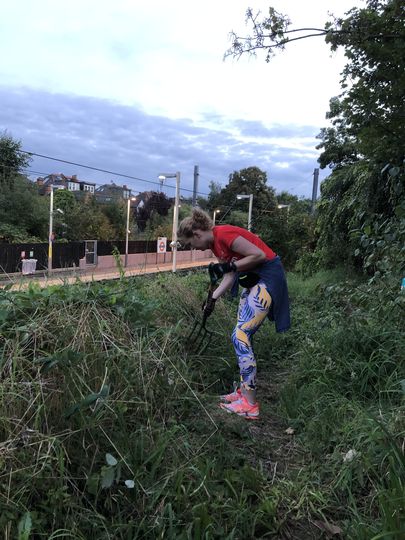 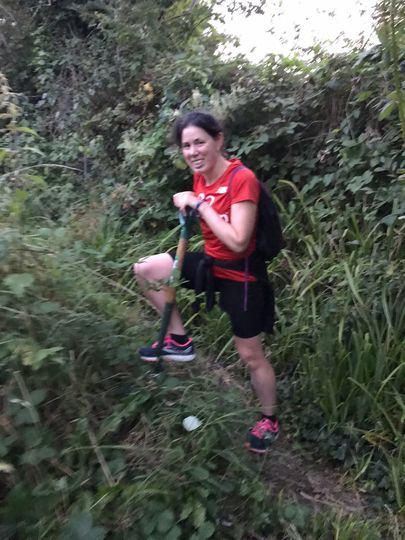 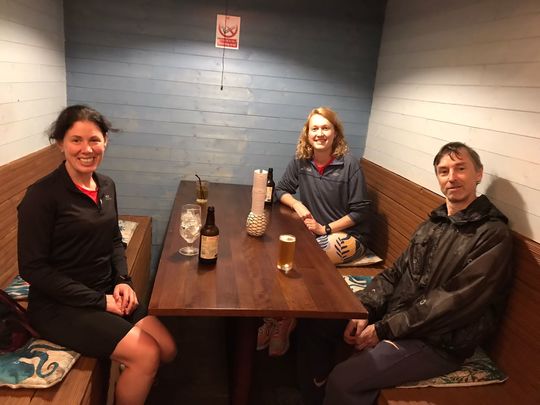 Helen, Samina and Liz began the evening with a short warm-up, followed by a run. There was no track to follow, so the pavement had to suffice. However, they were on track to begin the task at Brondesbury energy garden on time!

We were joined by Karen and Pete and we were greeted by Naomi, who explained the task for the evening. Working alongside the railway tracks, we were training our arm muscles. The task was to dig the brambles and their roots out of the ground. The roots were deep and entwined, so it required a lot of energy to get the garden on track.

We finished the evening with a short run and some cool down stretches before heading to the pub to discuss the pun!