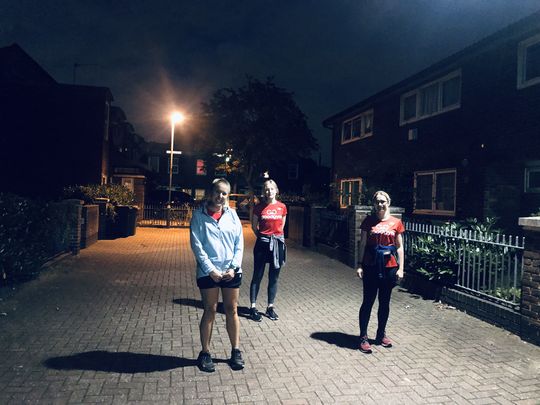 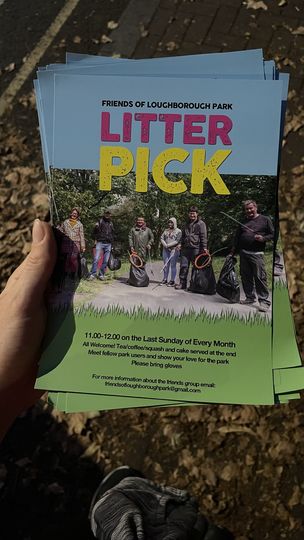 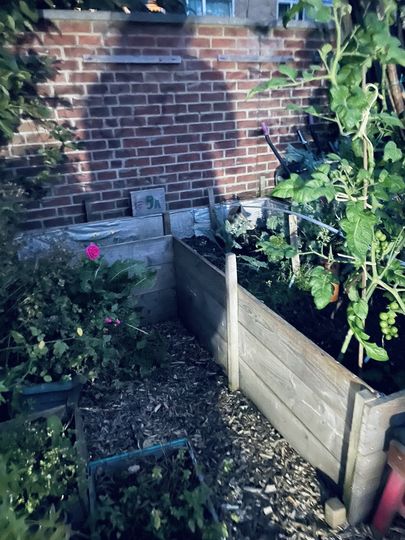 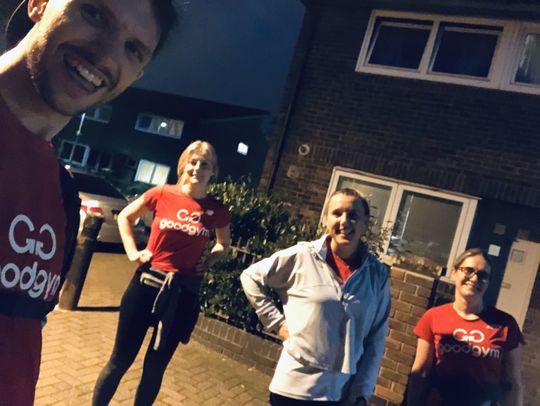 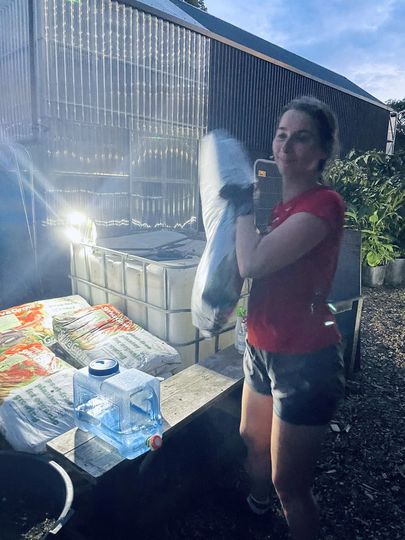 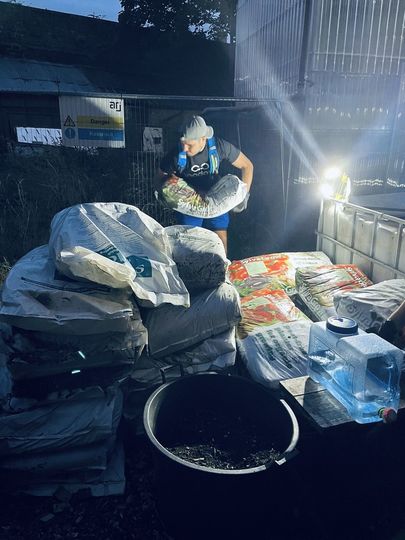 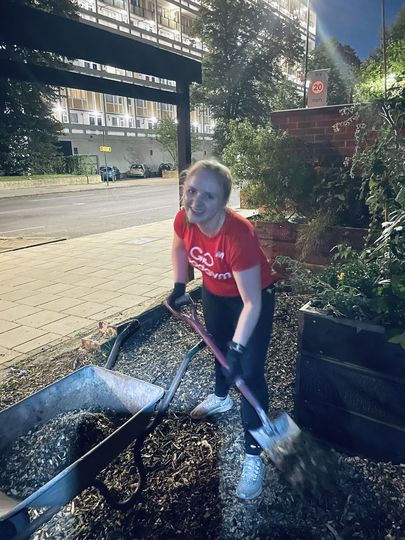 Tonight, 12 GoodGymers met on the streets of Brixton for two tasks ✌️

We ran as one to Loughborough Farm, where most of the group met Emily who instructed in preparing the ground for an event they have coming up this weekend.

This involved levelling some soil and spreading a load of woodchip on the ground. There was also an interruption from a friendly fox. 10 points if you can spot it in the photos!

Group 2 were off to do some leafleting for the brand new Friends of Loughborough Park who have organised a monthly litter pick! We were spreading the word so other people can join to make the park look it’s best 👌

We blitzed a few roads near to the park and only got a little lost finding our way back to Loughborough Farm! 😬

We had a quick thigh-busting game of squat squat goose in the park before a light jog back to base!