5 runners ran to help the Craft Coop CIC in Windsor and Maidenhead. 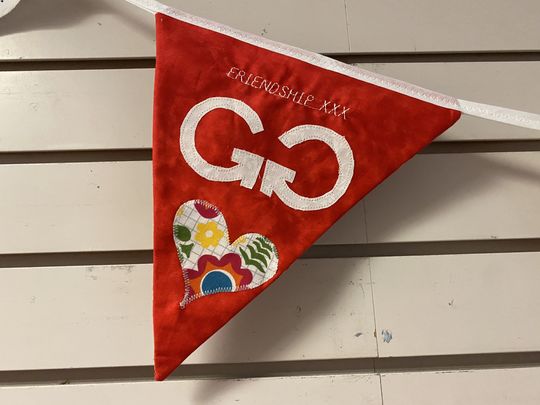 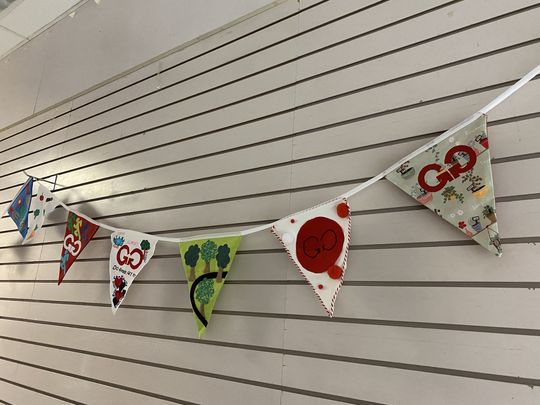 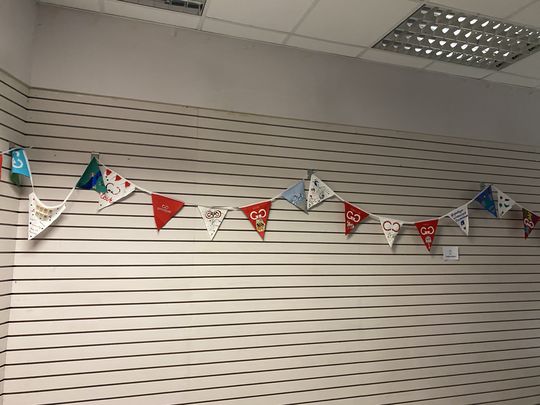 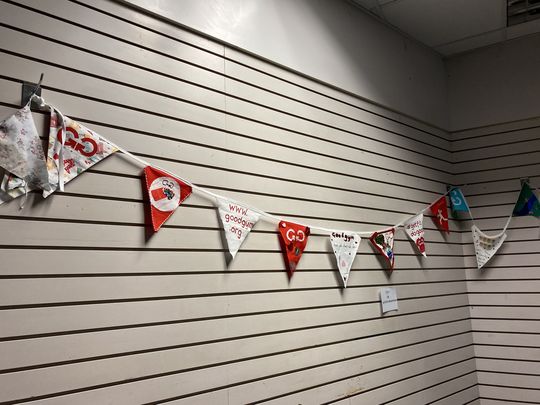 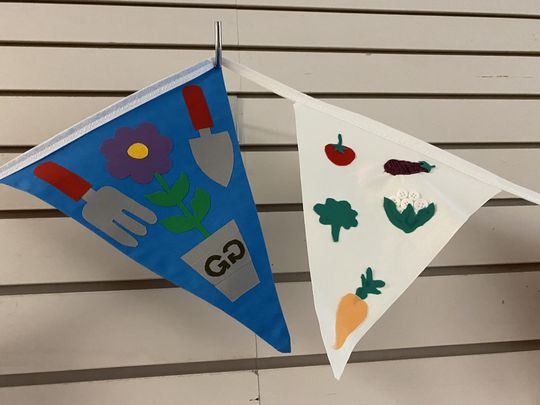 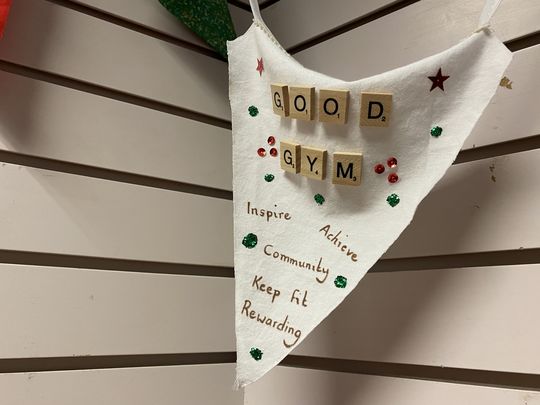 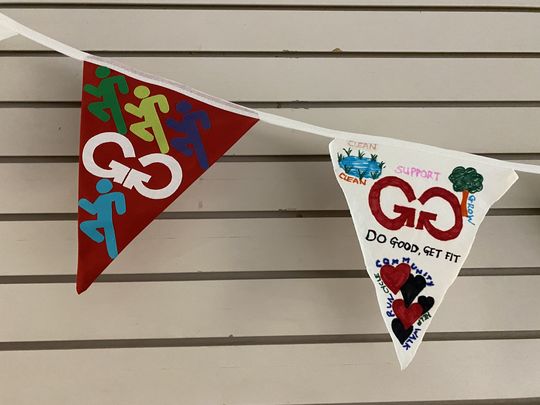 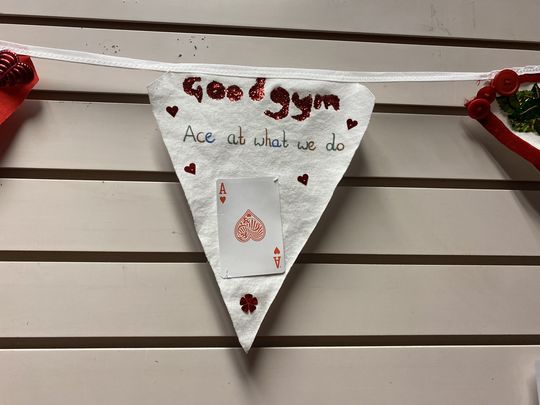 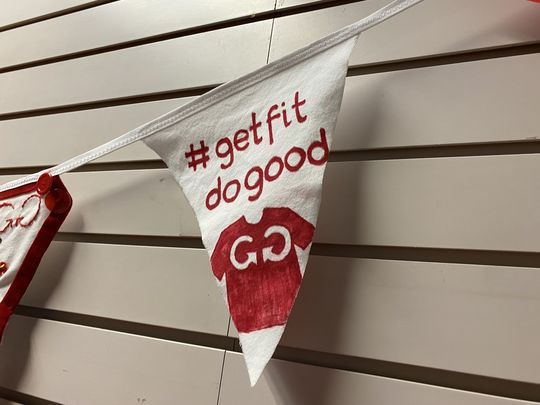 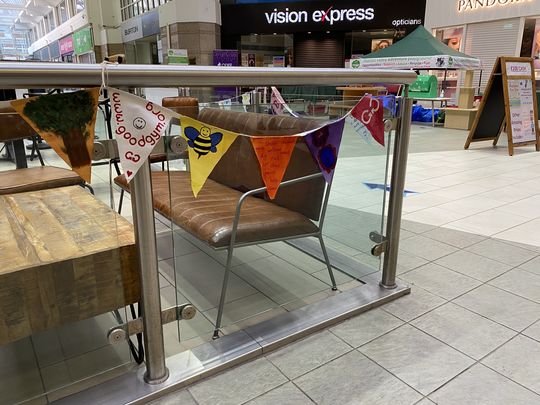 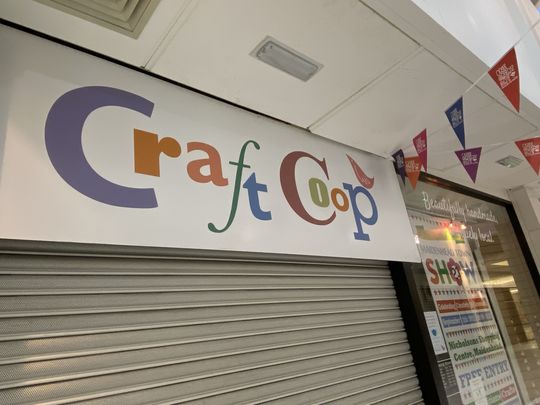 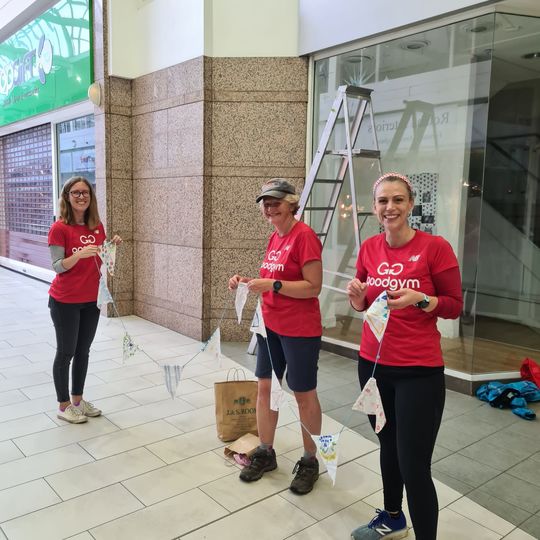 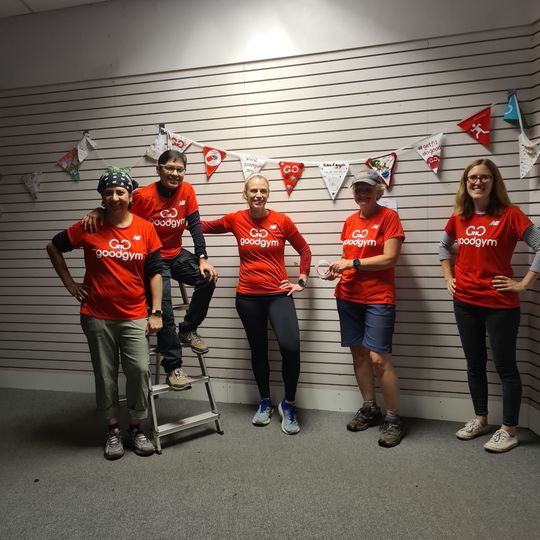 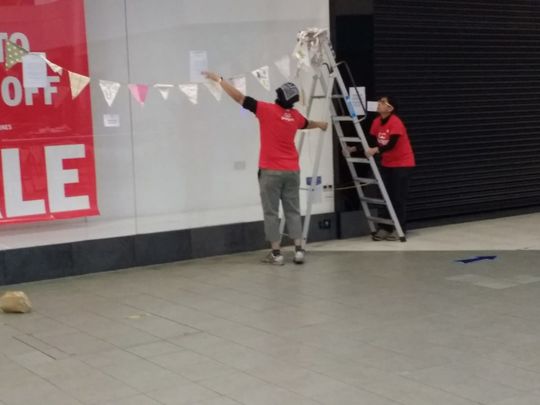 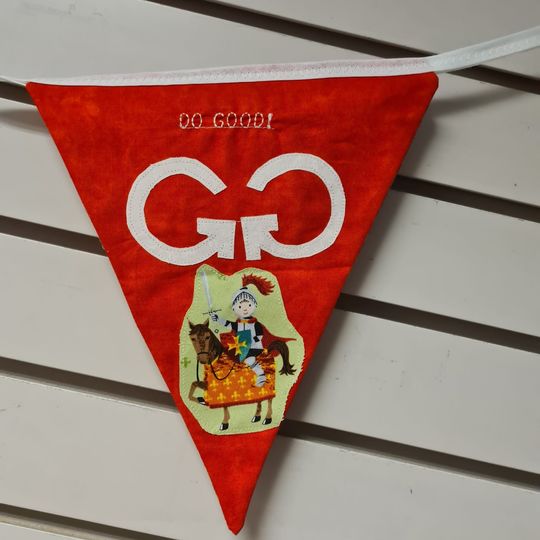 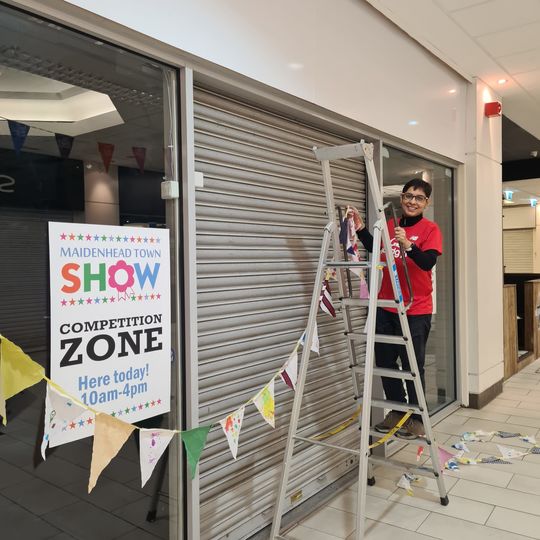 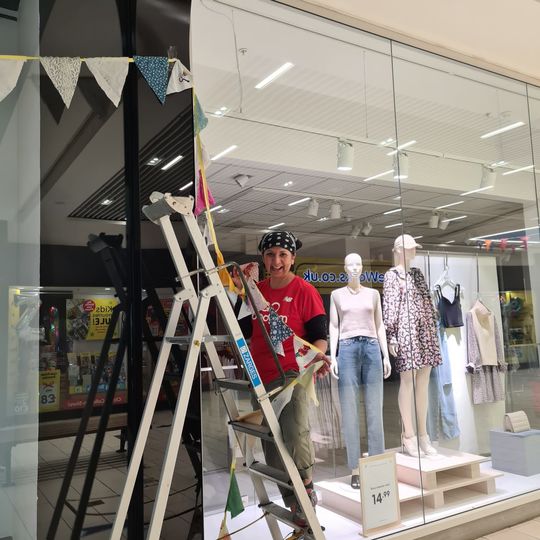 There’s no bunting like show bunting, and a colourful display is ready for its audience in Maidenhead this weekend.

Diya, Kanika, Sheila, Amanda and Nicola met in the Nicholsons Centre on Friday night to fly the flag - literally - for GoodGym ahead of the Town Show.

The event, organised by Craft Coop, is a celebration of creativity and community and a chance to promote small businesses as well as groups like GoodGym.

Armed with stepladders, scissors and sticky tape, we quickly got stuck in to our task of displaying the metres of bunting made by local people, including several schools.

It also includes the creative efforts of GG volunteers, which showcase the range of activities we carry out through our community missions.

After an hour or so of brightening up the town, we headed home from a fun evening hanging out.