Flamingo and do it! 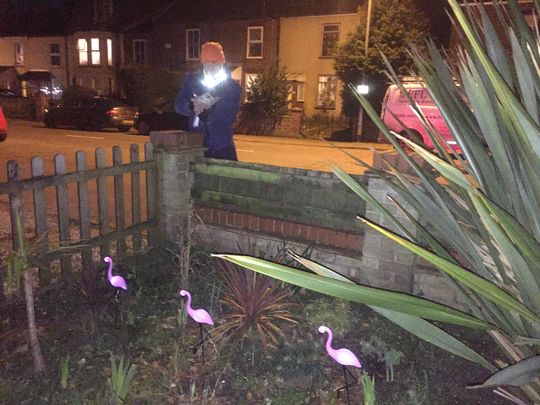 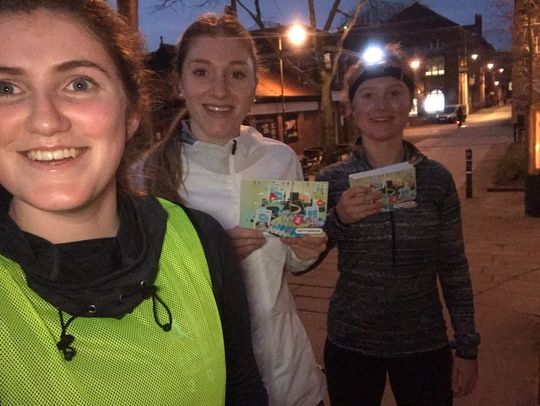 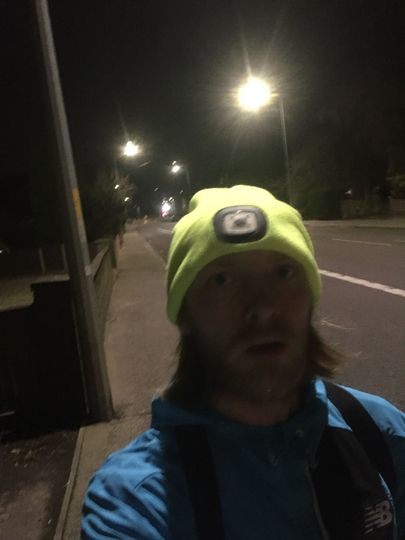 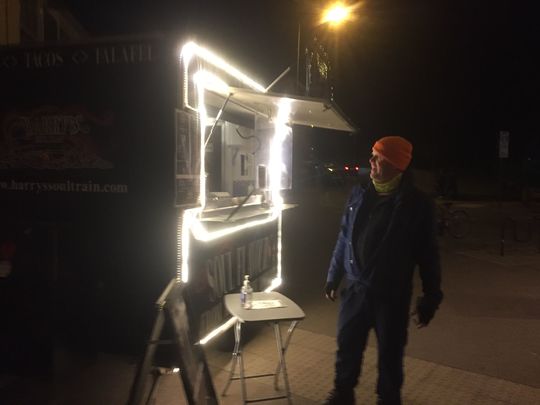 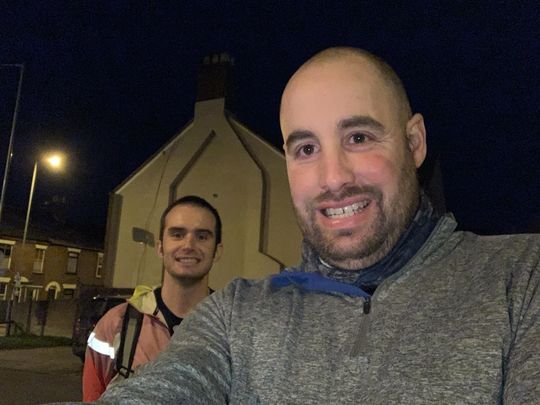 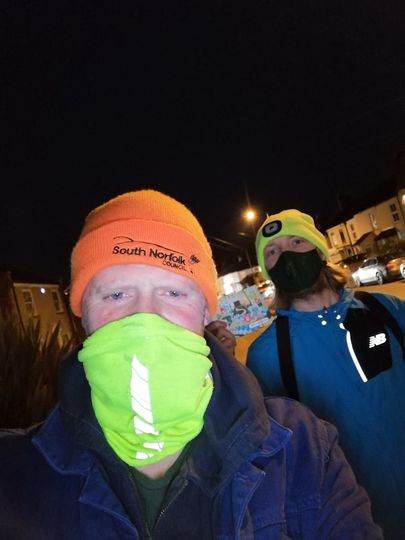 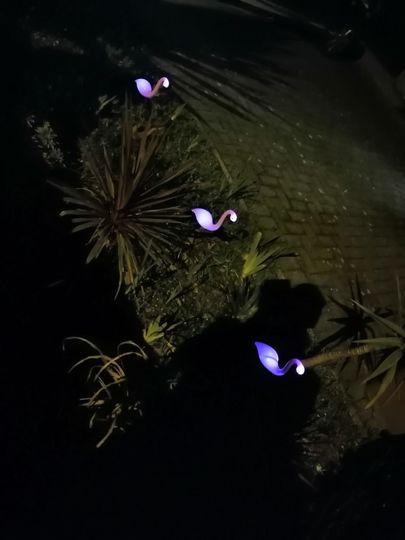 It was decided to have the meeting point at The Forum to collect postcards socially distanced and to have a well known meeting point for any new members of which there were three! A warm welcome to Libby, Hannah and Katie for their first GoodGym session.

Stephen and Robert collected their postcards each and went off on their run, followed by Andy and Ralph and then Libby, Hannah and Katie who set off to their destination.

Unfortunately one runner was unable to make it, but whilst waiting incase of arrival, Steve was able to complete 500 metre laps around The Forum to make up 5k.

Andy's bike had a damaged wheel and had to be parked up before the delivery of cards. Upon return the area was closed due to a major police incident and the bike was in the exclusion zone. A fireman later came to the rescue and allowed Andy to collect the bike. Phew!

It was another great mission, delivering a few hundred postcards and getting to experience different parts of the city as well as different gate and letter box designs.

Pun credit goes to Andy, due to a lovely collection of light up Flamingos in somebodies garden.