7 runners ran 5.4km to help their local community in Redbridge. 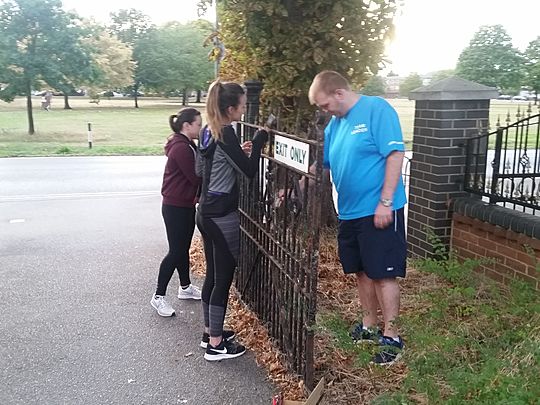 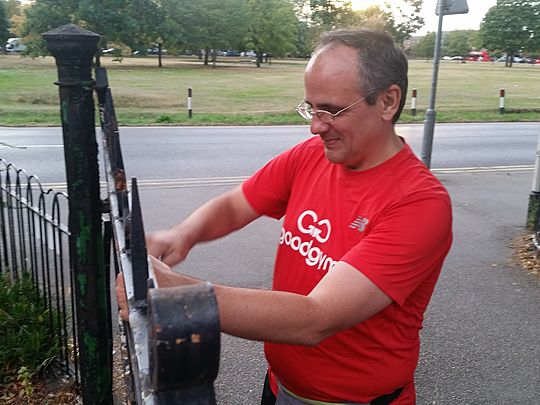 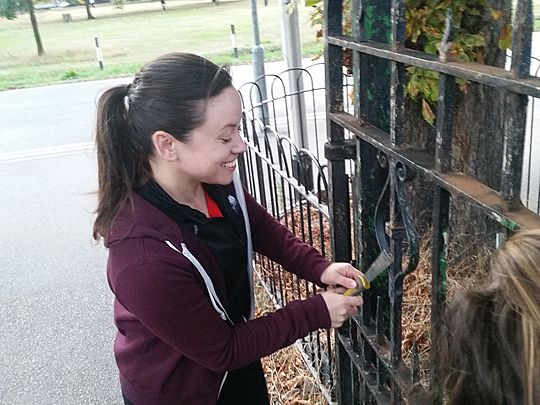 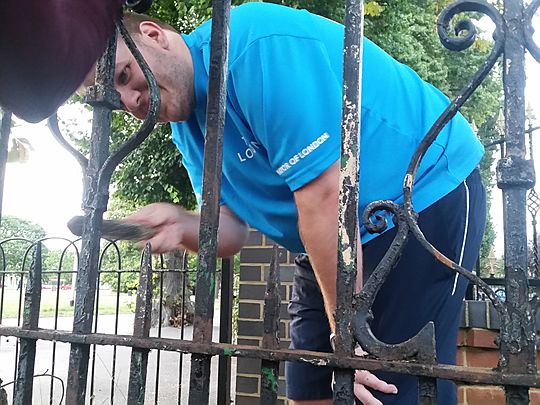 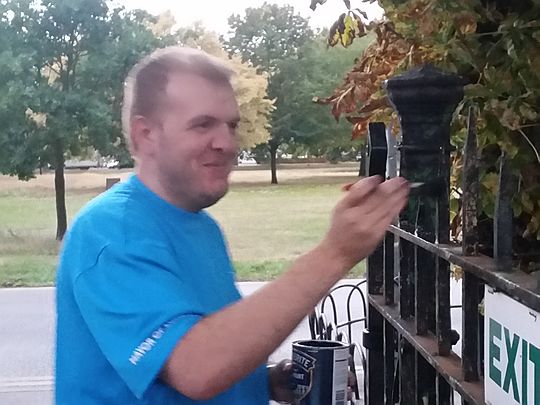 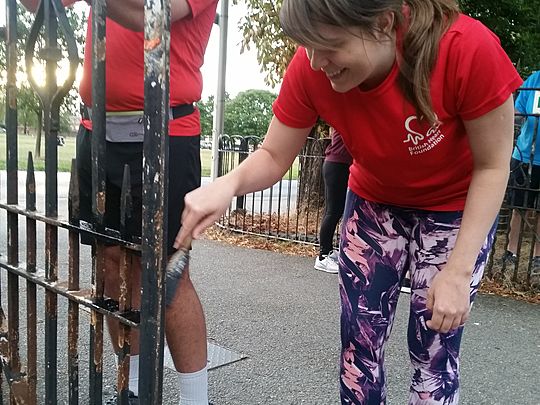 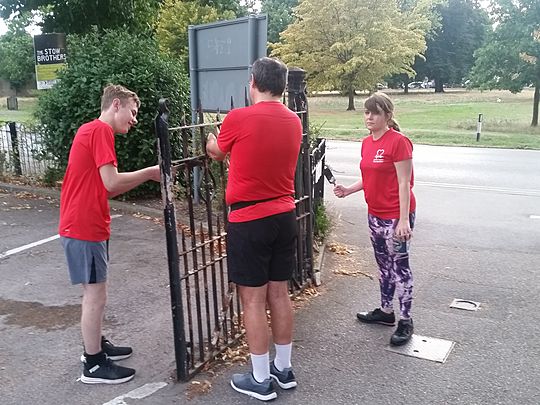 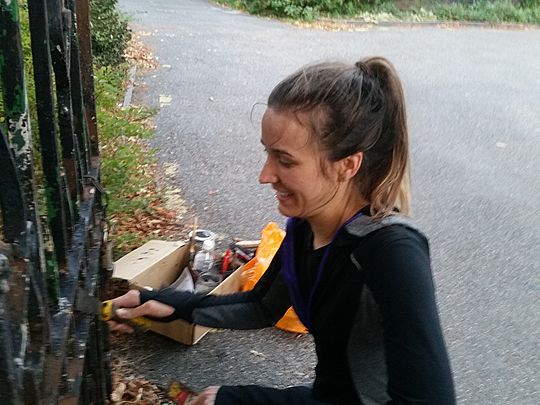 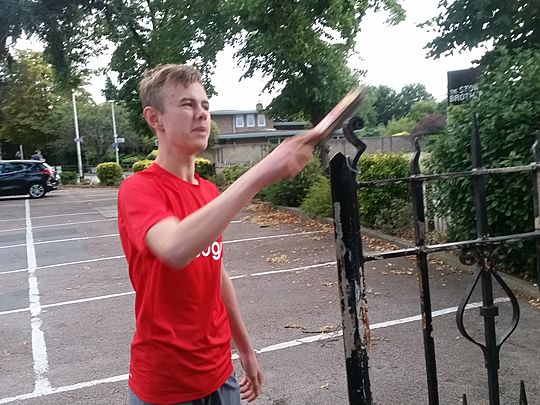 As you might have guessed from the title, the Redbridge crew reached a little milestone tonight - 1000 tasks done since that first group run 3 years ago! But being down-to-earth, the team took it in their stride and just got on with the task at hand. Although the fact that i only remembered about the milestone minutes before the run and thus wasn't suitably prepared might have had something to do with that....

Back to the job in hand. Trainer James was delayed on his way back from his Mont Blanc adventure (running up mountains AND guest speaker duties!) so a little democratic vote (it isn't that difficult Boris...) led to picking a task that would minimise the interaction with musquitos - prep & paint the exit gate!

The conversation flowed from binge-watching series to politics to memories of TV's without remote (are we really getting that old..??) and soon it was time to pack up the tools and head out. With the sun setting (sorry, not got James' kind of photography skills to capture it) we went on a pretty random exploration of Wanstead back streets. A few stretches to look after some tired legs and it was time to go our separate way. Thanks to tourist Martin for visiting, hope you had a nice run back!

Next week it will be Dharmesh' 100 milestone - there will be cake! Not only has Liz promised to bring some, Rob is doing a bake sale to raise funds for his next charity run, so bring some loose change!