14 runners ran to help their local community in Newham. 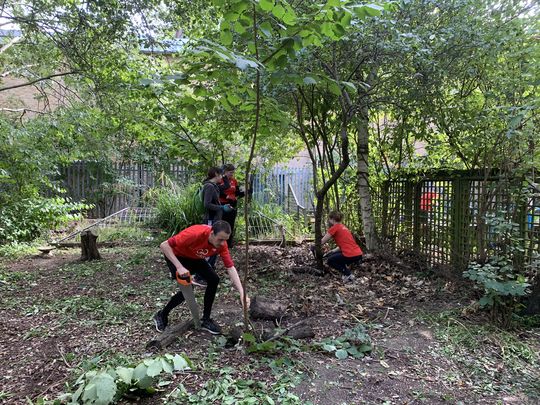 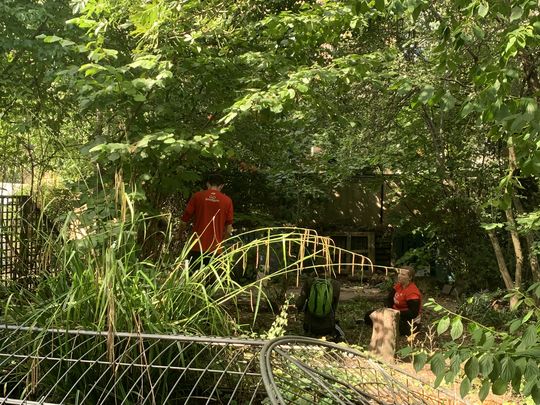 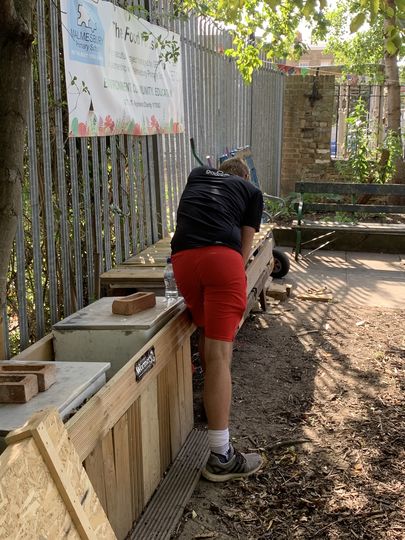 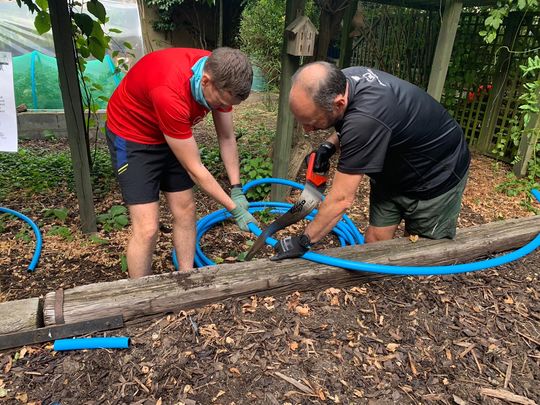 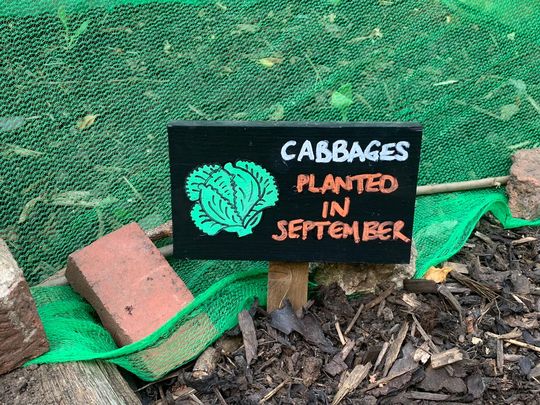 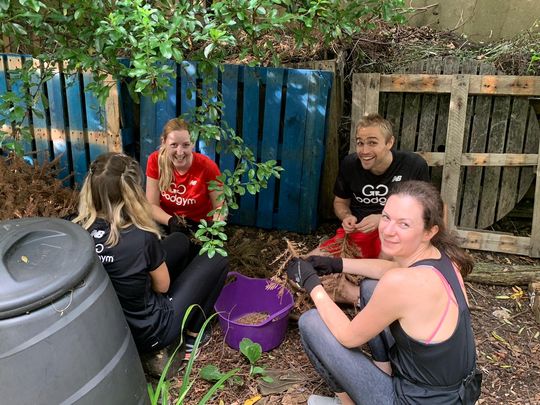 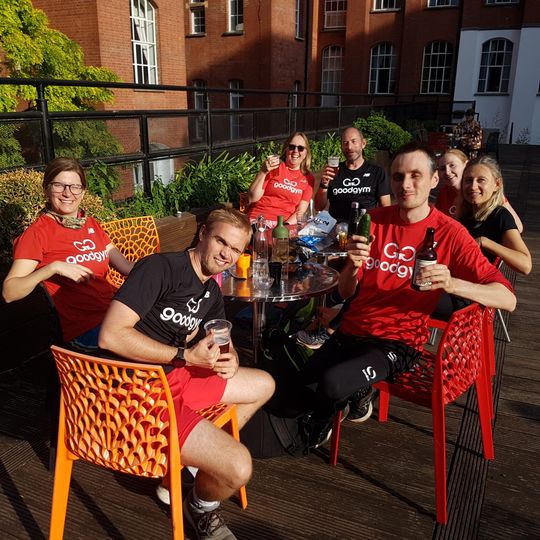 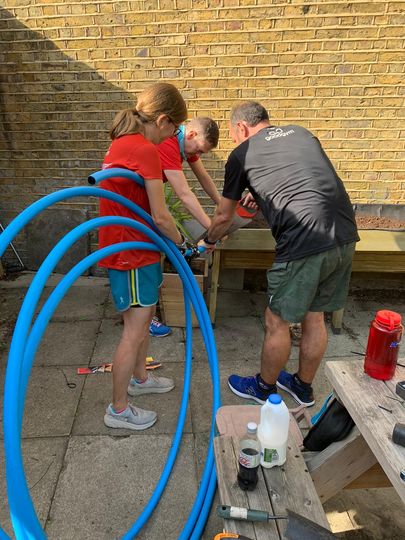 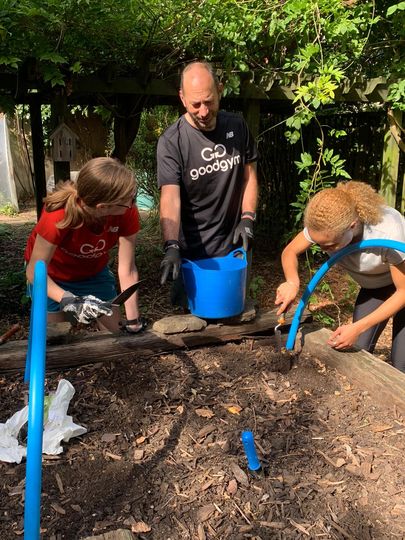 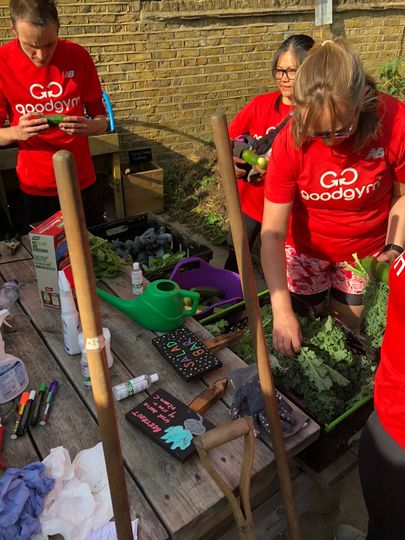 Super Saturday Part 2 was at the Malmesbury Primary school garden in Bow for the charity Get Out We had an impressive Goodgym turnout and Kieran had many jobs to be done so split us into small groups to get cracking. Some people were busy snipping branches and roots for the composter and Hil, Paul and Kev finished off the raised bed which will be home to the new spicy salad garden.

Rosa did such an epic sweep of the curly patio that Kieran quickly found us another job – stripping the pine needles off a dead Christmas tree which was to be mulched around some underperforming blueberry plants. The acidity of the pine needles helps them bloom apparently. I sense it wasn’t just the blueberries that Kieran felt were underperforming so Siobhan was given the arty task of decorating some plant markers so the kids could tell what was growing where. Great job Bon, that cabbage was unmistakable!

After a c 3 hour stint there it was time to survey our great work – the wormery we made last time was now neatly finished off, filled up and set to make the ever import worm juice elixir. We didn’t leave empty handed, and helped ourselves to some home grown kale, cavolo nero, rocket, tons of aromatic basil and prickly cucumbers. What a day! Can’t wait for the next trip over there.