Despite the rain...the hoe must go on!

3 runners ran to help the St George's Hall in Brighton. 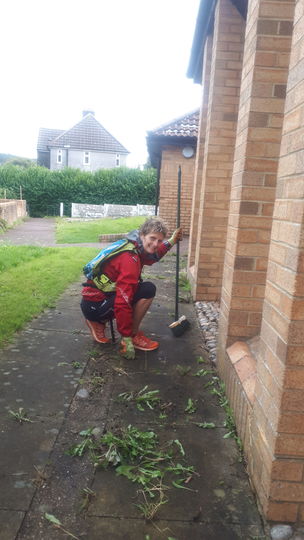 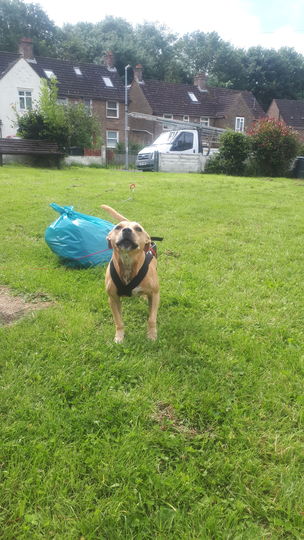 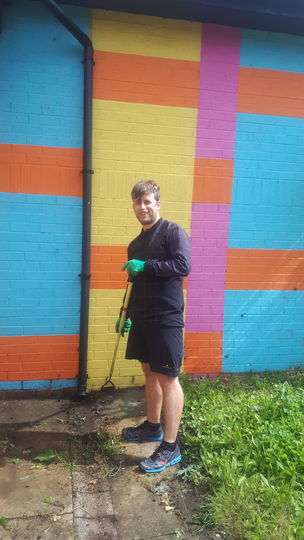 Did it rain I was asked? No....it didn't rain...it was more than rain...it was an experiment in land irrigation using water balloons in the sky that were pricked with a giant pin. Bevendean Down Park Run was our first endeavour and the weather decided to test us. Horizontal rain, skies darker than a November day and cow pats to dodge. Then as we finished, the rain became seriously torrential, so much so that it caused the phones used for scanning to pack up. After some delay it was fixed and we made our way to the Bevy.....oh hang on...it was closed!! Onwards in Tara's Park Runmobile towards Stanmer and an underwhelming veggie breakfast served by the world's most fed up waitor! To the task... St.Georges Community Hall. We met Tracy(?) who provided us with tools aplenty and despite their only being 3 of us we managed to clear all the paths of weeds and edged away. Not only that but the rain held off too. Provided with flapjack, butternut squash and peppers we squelched off into the distance...well Tara's car. What a morning!