3 GoodGymers made their way to help the Golcar Environment Group in Huddersfield. 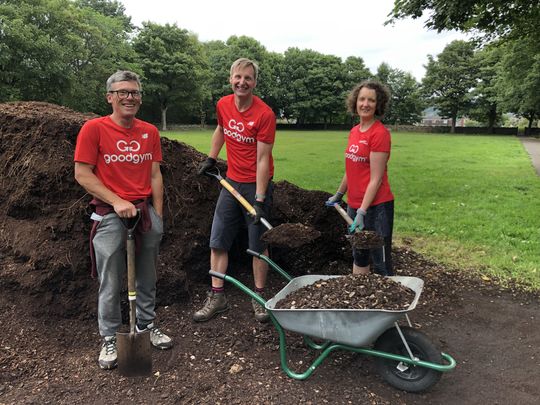 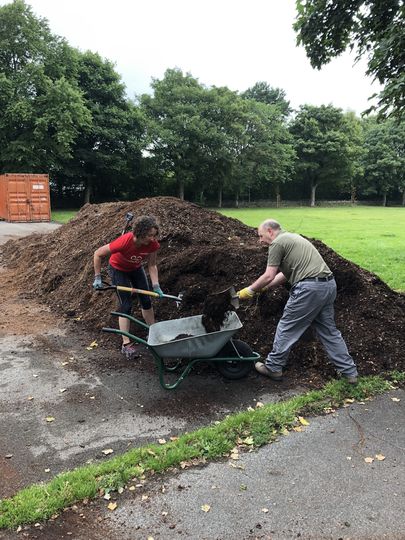 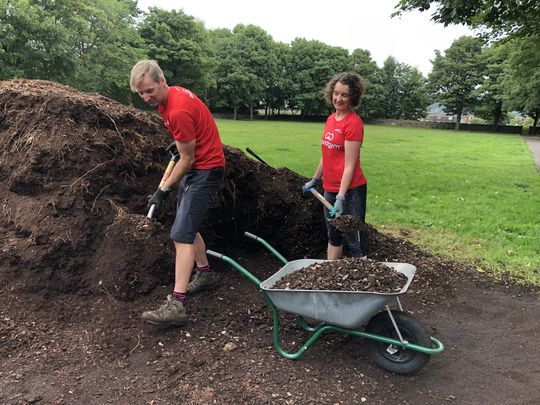 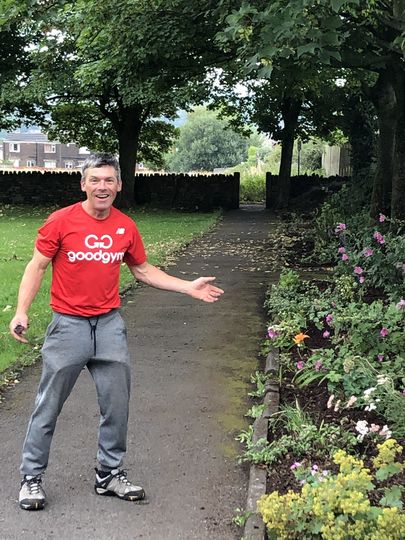 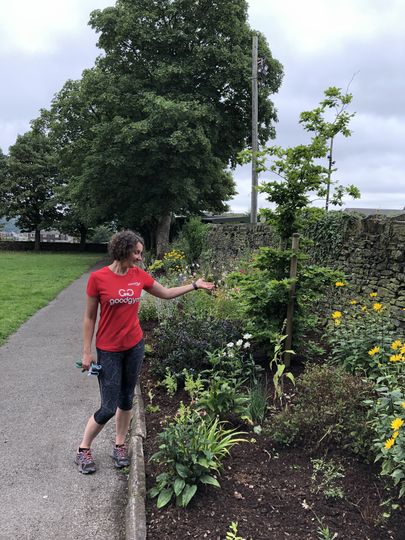 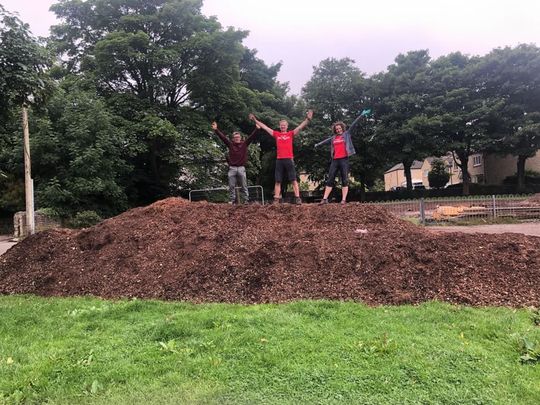 There was a positive mountain of bark to be shifted in Golcar Park this morning. Fortunately the GoodGym contingent of Kati Law, Ben Godfrey and myself were supplemented by volunteers from Golcar Environment Group to help get the job done.

The order of the day was shoveling bark in barrows, shifting it though the park and finally spreading it over the flowerbeds to hold moisture and limit weeds.

Two hours of hard labour later the entire flowerbed had been chipped, and the bark mountain was marginally smaller!