9 runners ran 17.0km on a training session in Ealing. 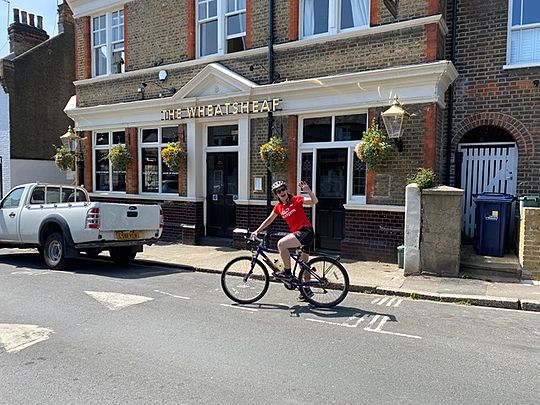 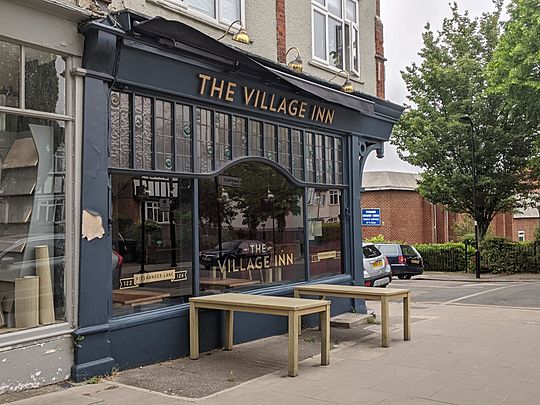 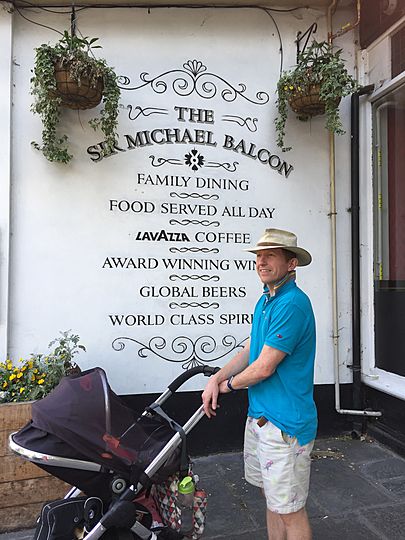 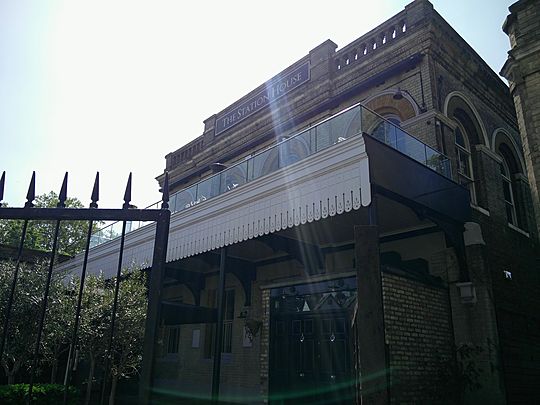 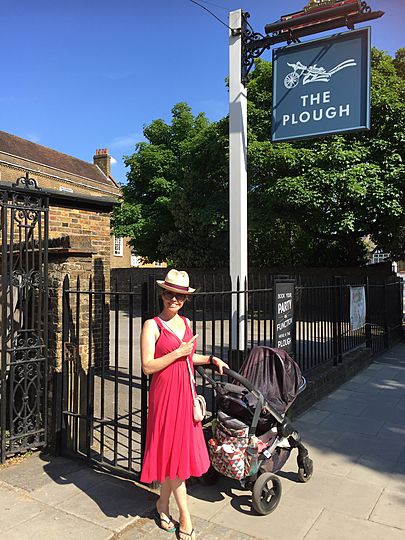 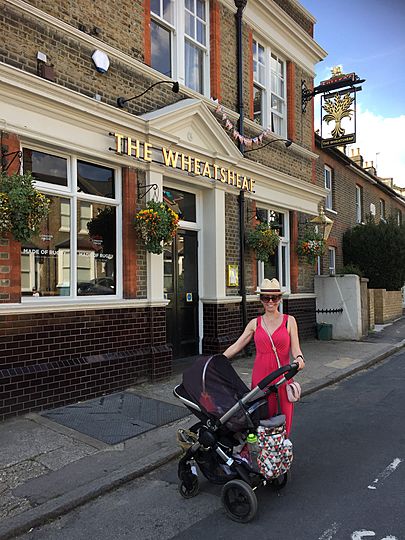 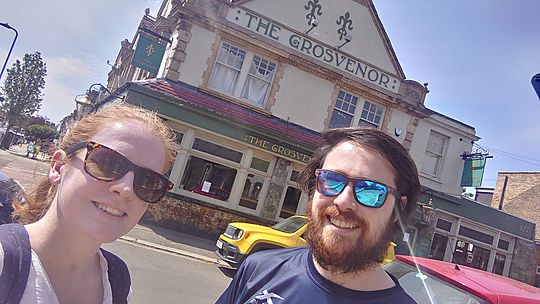 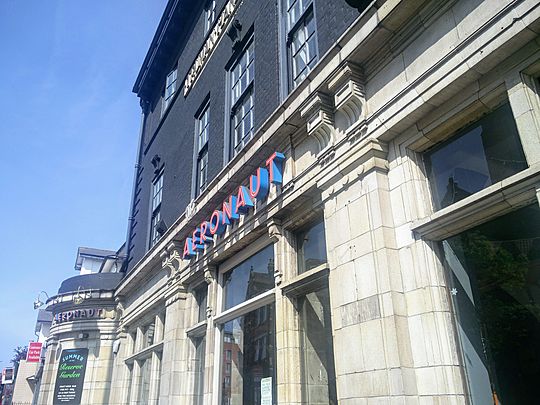 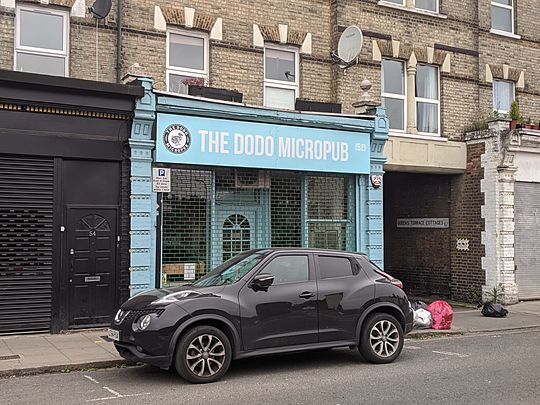 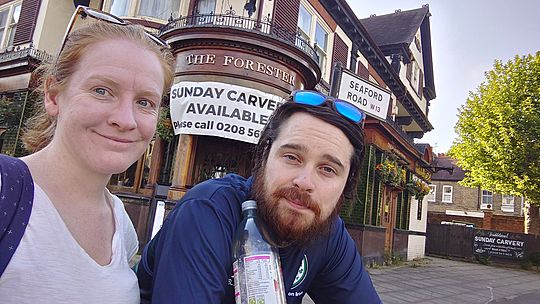 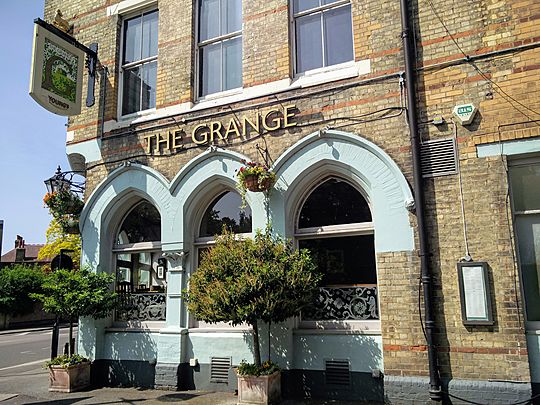 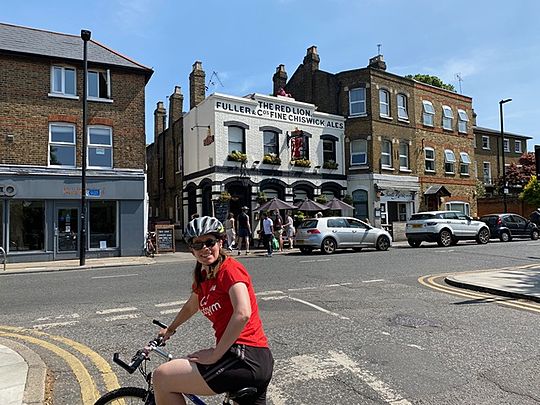 Runners, walkers and cyclists from GoodGym Ealing completed a scavenger hunt this weekend! With a glorious bank holiday weekend, its where you would have found a few of us had the pubs been open!

For the challenge, with 13 clues to go on, and a combination of letters to be found, off the gang went (seperately, and keeping safe distances from others, of course!)

Tracey ''I managed to convince my boyfriend to join in by doing it by bike, and in the good weather yesterday. We really enjoyed it, great clues, it was nice to see some new bits of Ealing.''

It was a long route (my bad!), to find the 13 pubs, but with a couple of nice days to do it over, being out in the sunshine for all that time wasn't so bad!

If you're still scratching your head over the answers, you would have found yourself going to:

Maybe our post-lockdown monthly socials will take us to a few us these soon!

And once the clues were cracked, all that was left was to use the letters I'd identified in each pub name (i.e. the second to last of the second word) and et voila...

Excellent scavenger hunting by GoodGym Ealing, I'll drink to that! 🍻

Helping the Friends of Horsenden Hill at the Farm with lots of outdoor tasks!