2 runners ran to help the The Kenilworth Centre in Warwick & Leamington Spa.

Wednesday, 12th of May 2021
Led by Alexandra Iseghohi 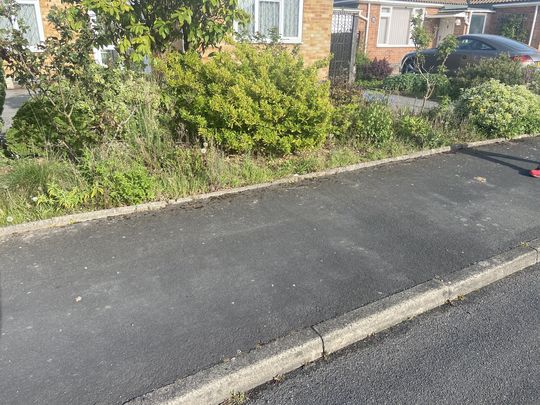 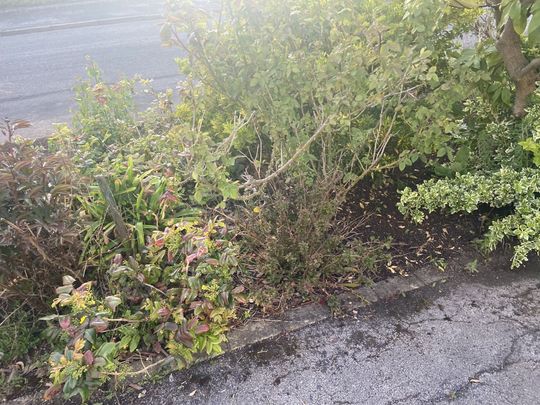 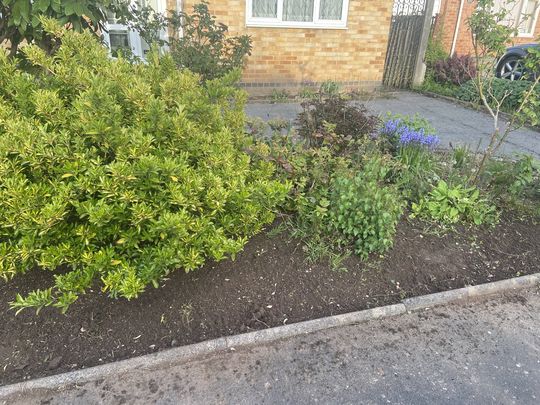 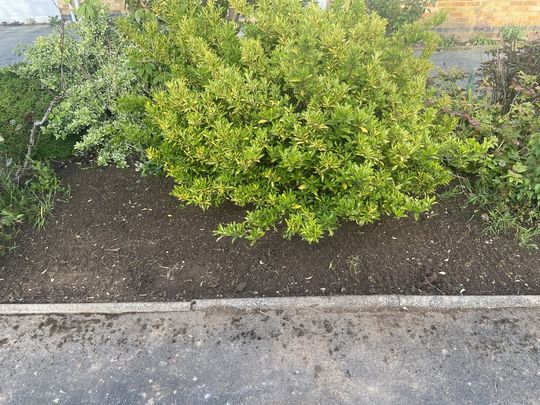 This evening was another in a growing list of gardening tasks for Warwick and Leamington Spa. On behalf of the Kenilworth Centre, we headed to Eden Croft to help an older gentleman who was recovering from an operation with his front garden.

He was very excited to see us and began listing a few possible tasks (some of which were outside of our expertise!) We settled on some weeding and general tidying with the promise of a return at a later date to do some of the larger trimming tasks. In an hour and a half we managed to make a decent sized dent in the task, though the garden was quite impressive to begin with. With most of the weeds removed and the pavement largely de-mossed we headed home. Ken was very pleased with the progress and has let us know that he is looking forward to our next visit.

Many thanks to the Kenilworth Centre who put us in touch with Ken and who allowed us to borrow the bulk of our tools for the task!

If you think you would be interested in a task like this, keep an eye out on the website as I bet the feeling we won't be hanging up our hedge shears any time soon!