All you need is Macmillan!

5 runners ran to help the Macmillan Cancer Support in Cardiff. 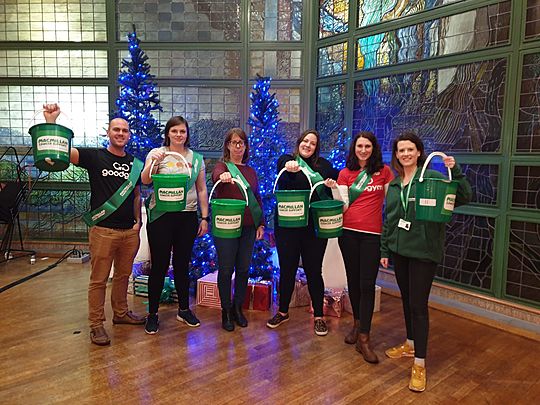 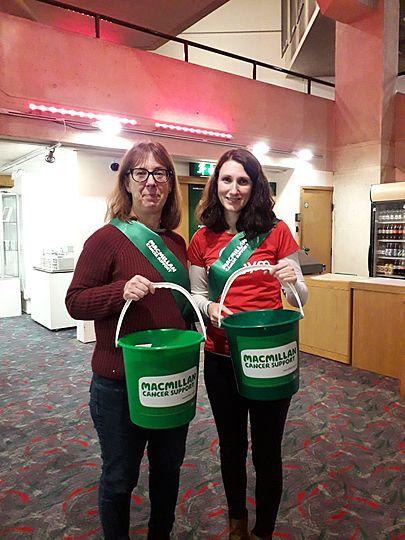 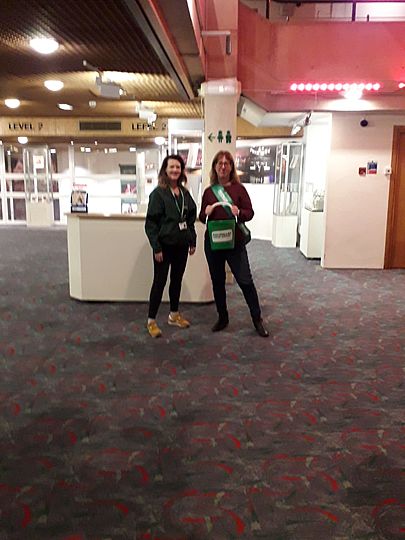 As we had done a smashing job at the Cardiff Beer & Cider Festival, we were asked to collect on behalf of Macmillan again!

We all headed over to St David's hall nice and early (well they do they say the early bird catches the worm... right?) to help out the Sold Out Bootleg Beatles concert to collect donations and spare change in aid of Macmillan Cancer Support.

Catherine, the Macmillan fundraising Manager, welcomed us with a big smile and told us a bit about the charity in more detail. The atmosphere was amazing as you could hear John Lennon singing through the walls making you just want to sway from side to side and celebrate the festive cheer.

Catherine gave us some stunning sashes to don (if I do say so myself) and some green donation buckets and we got into our places - 2 people on each floor. With buckets in hands, the crowd startled trickling out with massive grins on their face and the donations were flowing.

Even though my bucket or Nathan's may not have been the heaviest as we were right near the end of the forever growing crowd, we still raised what felt like a fair amount of funds for Macmillan (Lucy and Aimee's buckets looked relatively heavy though).

All in all, it was a successful mission with all volunteers working hard. As Lennon would say, everybody can "get by with a little help from friends".