16 runners ran 5.0km to help the The Markfield Project in Haringey. 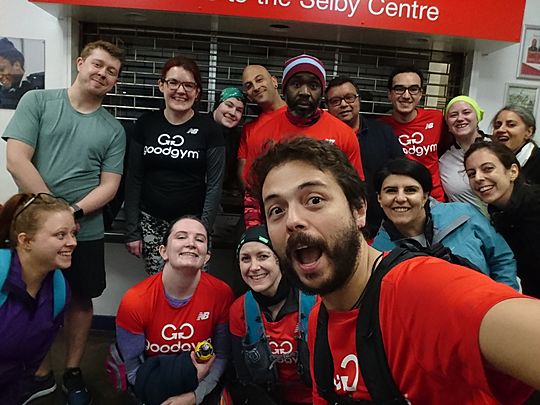 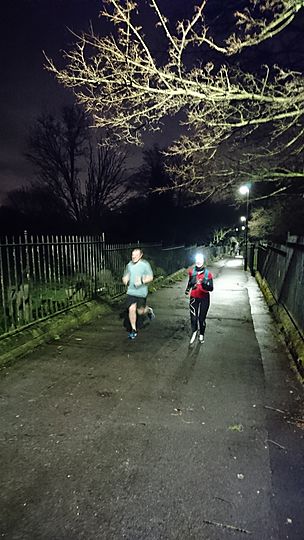 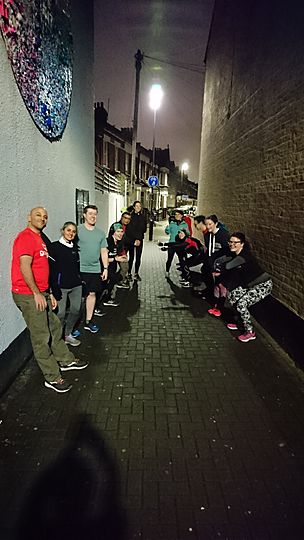 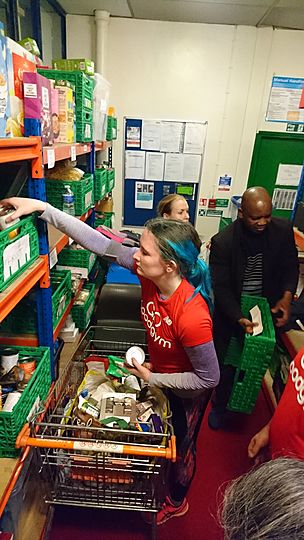 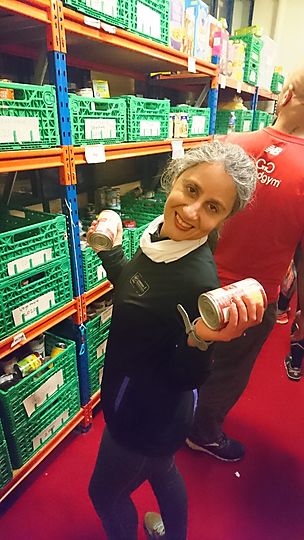 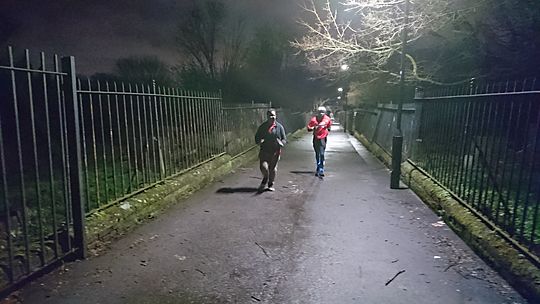 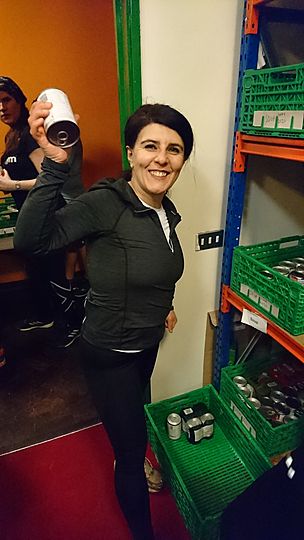 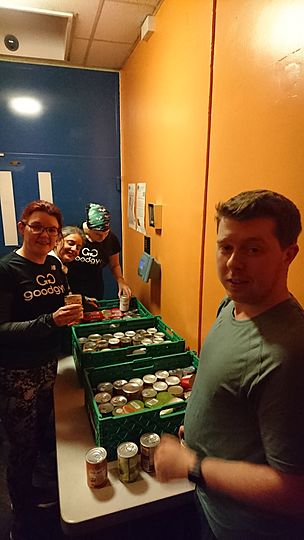 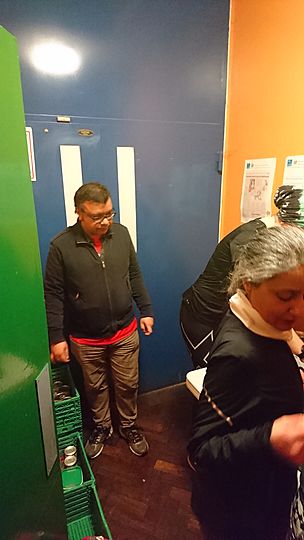 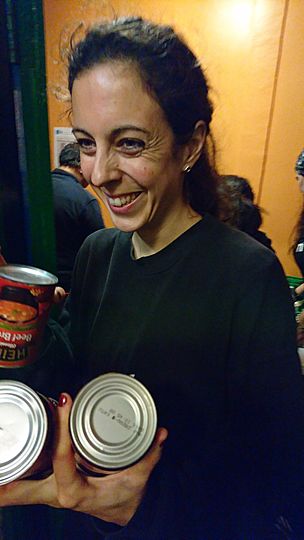 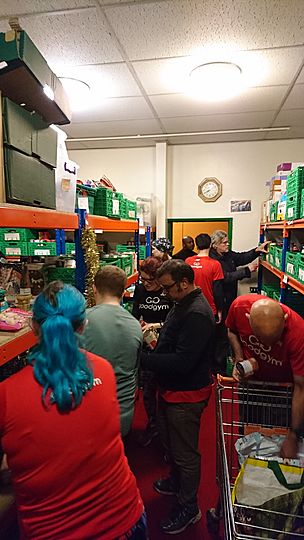 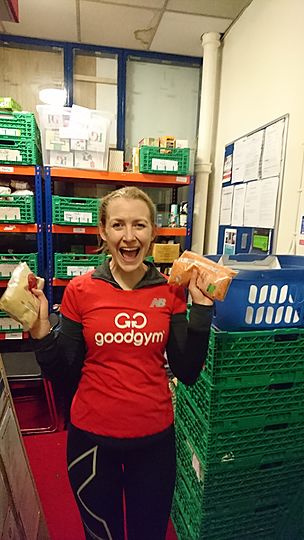 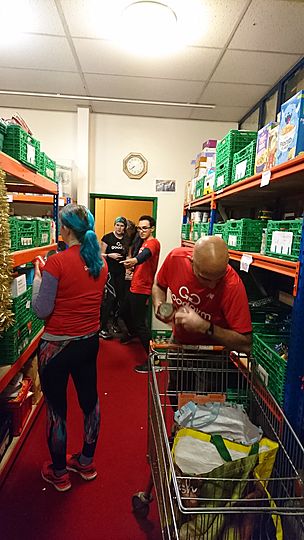 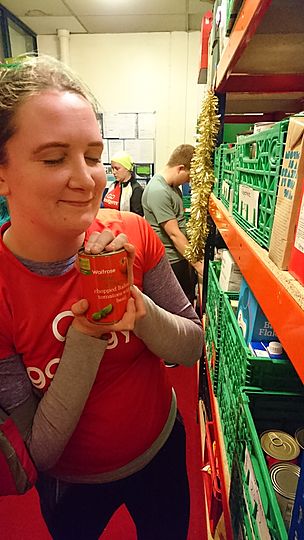 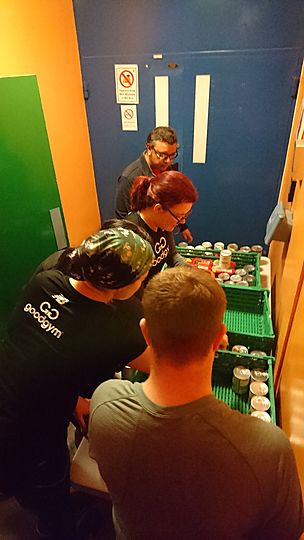 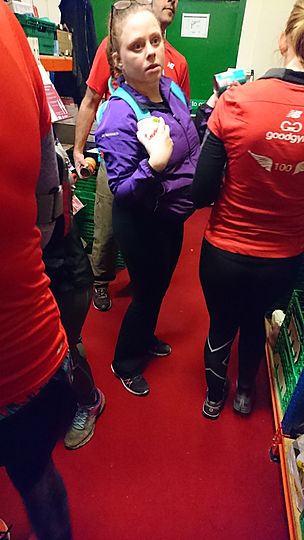 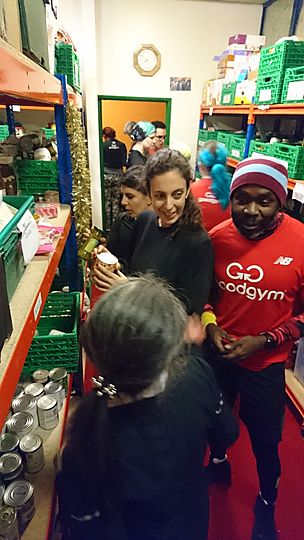 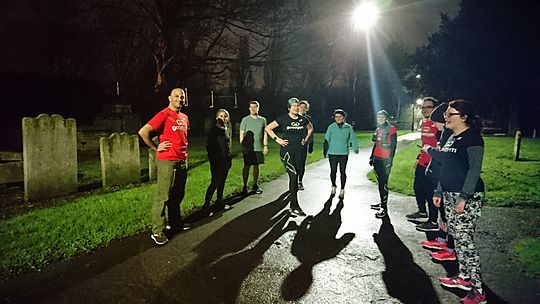 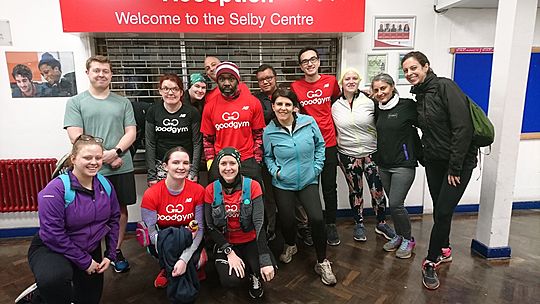 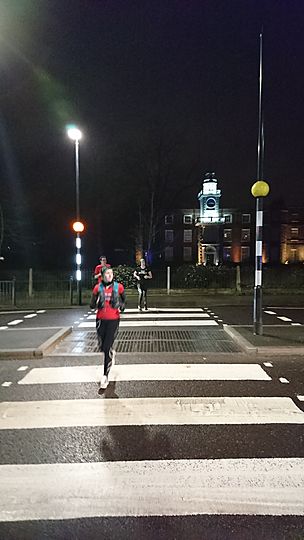 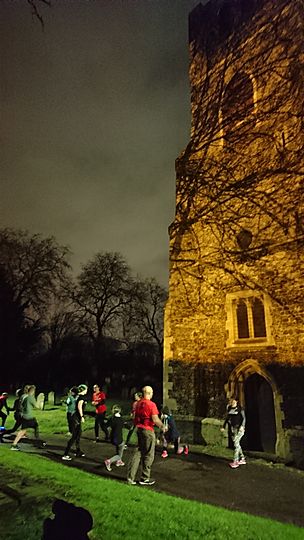 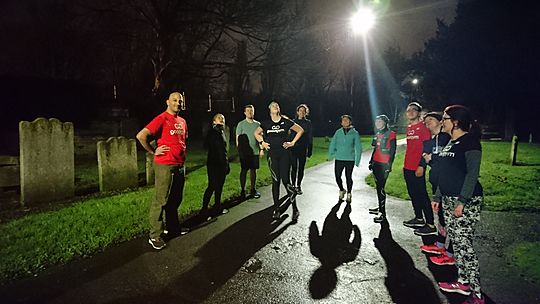 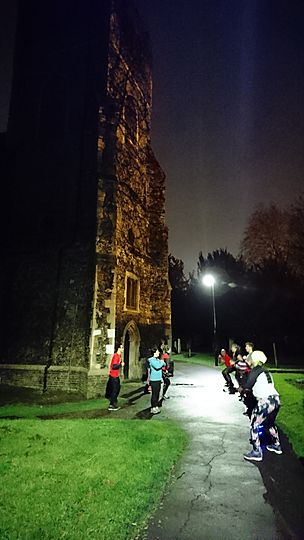 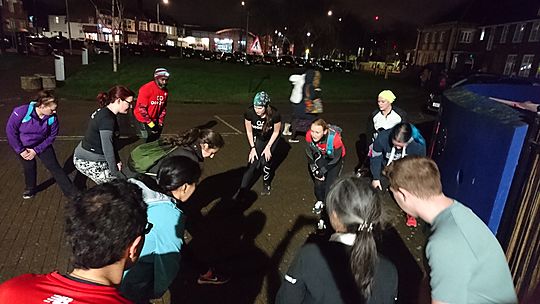 Everybody MAKE SOME NOISE for Valentina, Shohidur and Jack joining us for their maiden runs. Boom!

Jack is joining us to write a very positive, beautiful, amazing, and heartwarming piece (wink, wink) about Goodgym for The Telegraph. So everyone tried to be at their best behaviour and they were souper heroes - kudos all around!

Young Jack was sent into the deepest jungles of North London with a mission to understand what makes GGHaringey tick. By now he must've heard the stories of a bunch of lovely, if slightly unhinged, swashbucklers waging battle with good deeds galore in Haringey. He landed just as Tottenham fell under siege from Spurs fans everywhere.

Hmmmm... I love the smell of Tottenham on matchnight.

Young Jack followed the trace of a running splinter group - having lost the walking guerrilla squad led by Rebecca - and ran towards the Haringey Foodbank with a band of merry deeders.

The swashbucklers were welcomed by Femi from the Foodbank with a pile of tins of soup that needed sorting. With military precision, our goodgymmers set out to sort all the cans needed for food parcels in 2020. Then the veggie tins. And the tea boxes. And the jams. So. Much. Sorting. Before you could say Souper Douper, the goodgymmers had finished their jobs and were heading back towards HQ.

Young Jack had by now gone native and been taken in by the GGHaringey way. He didn't even flinch when Colonel E Montz stopped the group in a cemetery courtyard and proceeded to make everyone do a gentle but exhausting plyometrics session.

By the time the goodgymmers got back to HQ, they moved with the fluidity of a single entity. Everyone was a Goodgymmer. One of us.

Shindig time is upon us - let us know if you want to come!

And the Goodgym Games are coming too, you MUST come!

And, finally, please do join us on Saturday for a really cool community mission. This local garden was vandalised over Christmas - come and help mend the damage done.