4 runners ran to help the Richmond Council in Richmond. 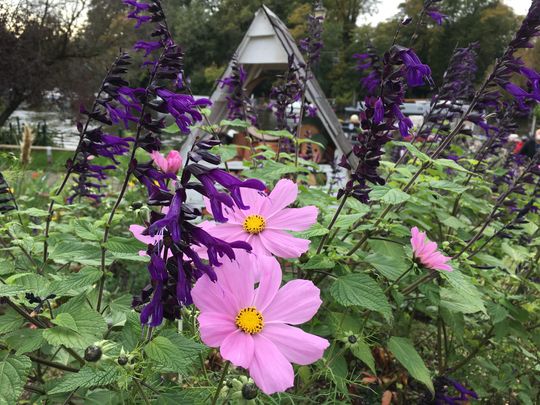 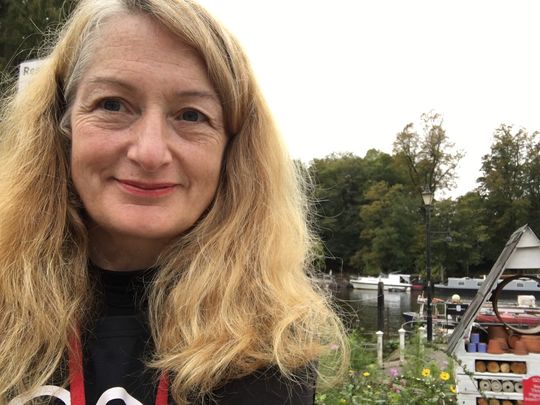 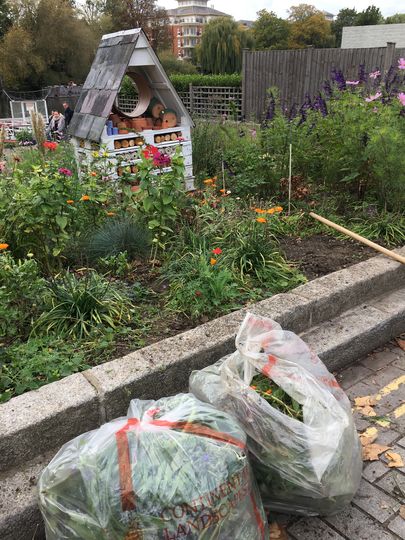 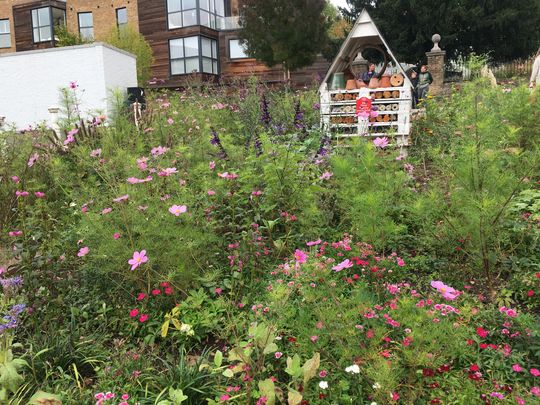 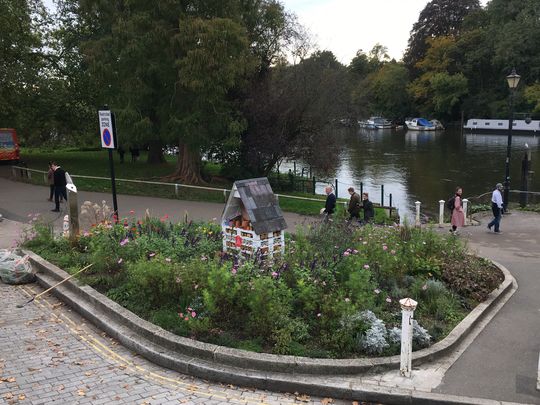 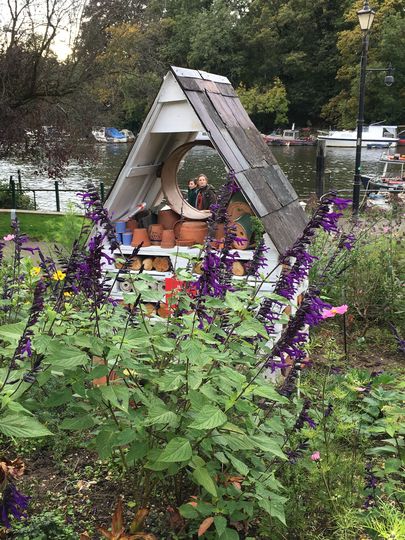 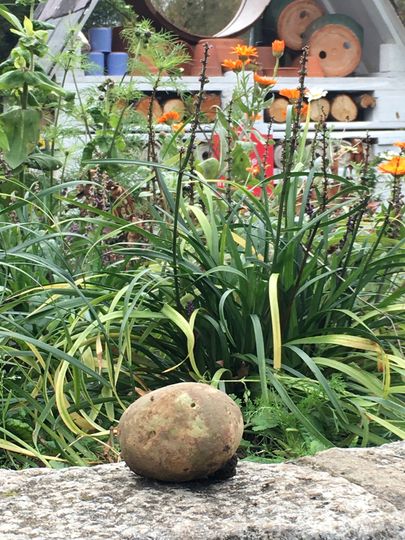 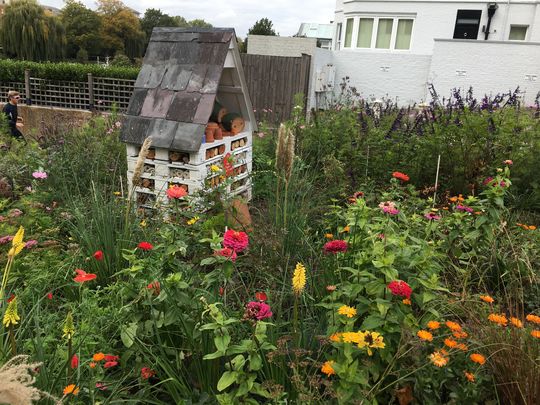 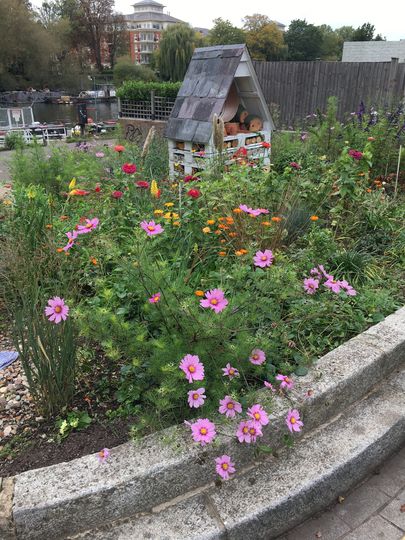 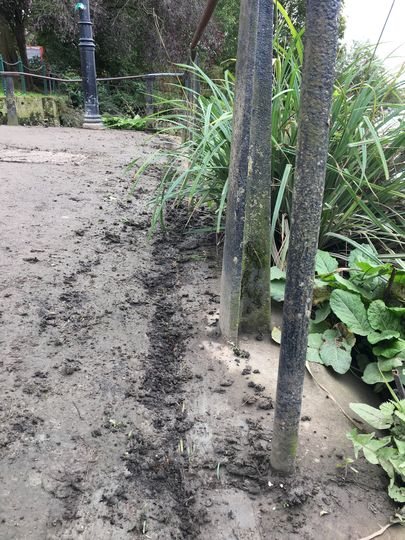 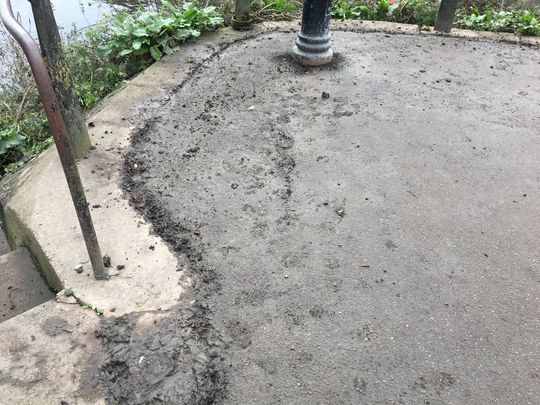 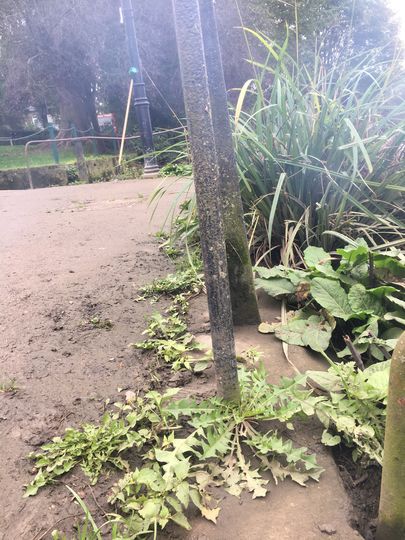 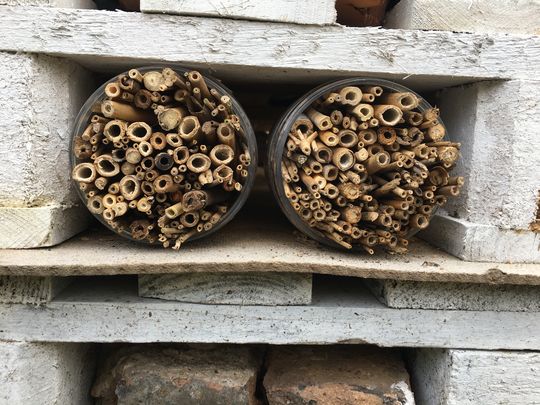 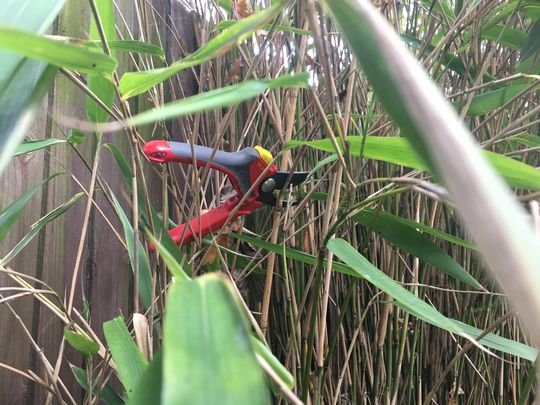 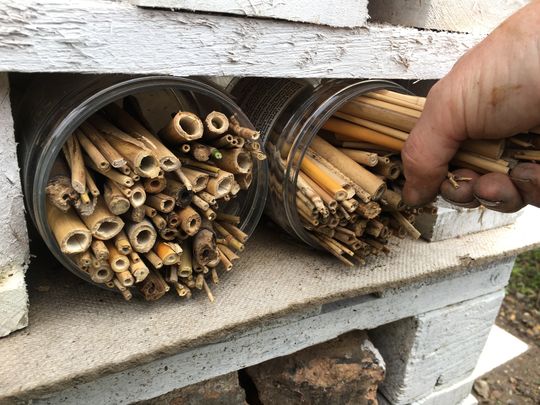 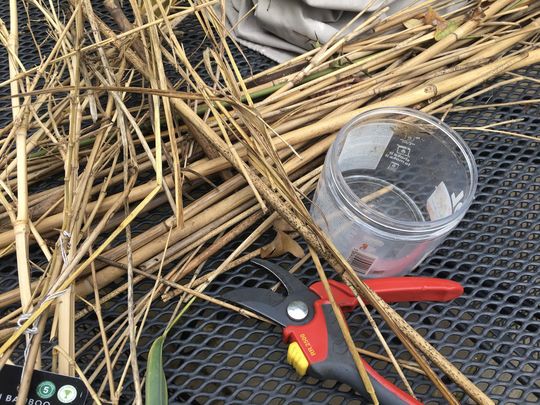 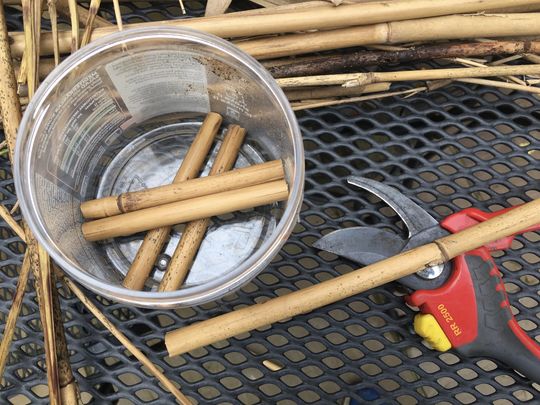 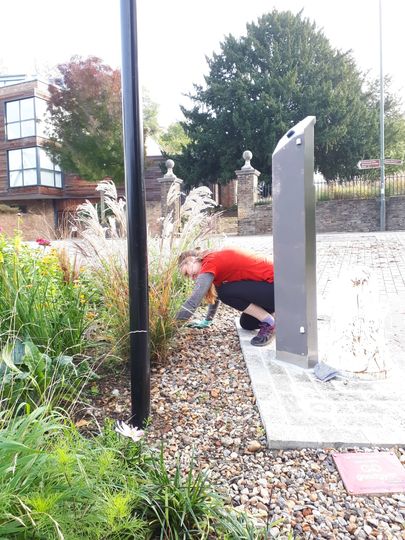 Kate and Cathy, Sunday 10am

Cathy and I met up early on Sunday morning to see what might need doing at the plot. I began by weeding the gravel area and Cathy set off dead heading first the Zinnea's and then anything else that was in need. It wasn't long before we were spotted by Kitti, who was thrilled to see us as she had thought goodgym had been cancelled entirely, we assured her that wasn't the case & filled her in on what she'd missed. Shortly after that Jen & T who were out for a Sunday stroll walked by & stopped for a chat. Add to that the odd passer by with questions and Cathy & I having our own plant related chats we really put the community in our community mission today! We had collected a bag full of weeds/cuttings and had generally given the place a spruce so called it a day just before 12.

Harry Thursday 15 and Saturday 17 October 2020. Edging my Bets Sweeping up around the plot and smartening it up by edging the soil away from the concrete perimeter with a hoe.

Anita Sunday 18 October. Offerings to the Potato god? At home I pruned old bamboo canes from a clump in our garden and then cut them into short lengths with secateurs. It seemed liked a huge amount but in fact was only enough to fill 2 plastic Bol pots in the insect hotel.

A new potato sighting (see photos). Is the Three Pigeons on some ancient site dedicated to potato worship?

Some weeding and dead-heading as well, particularly around the sempervivens, the blackening Cosmos, mildewed annuals and the prolific Horseweed/Canadian Fleabane.

As usual, so many people stopping to compliment the work done.