A beak performance at Magpie Close!

5 runners ran to help the the Magpie Project in Newham. 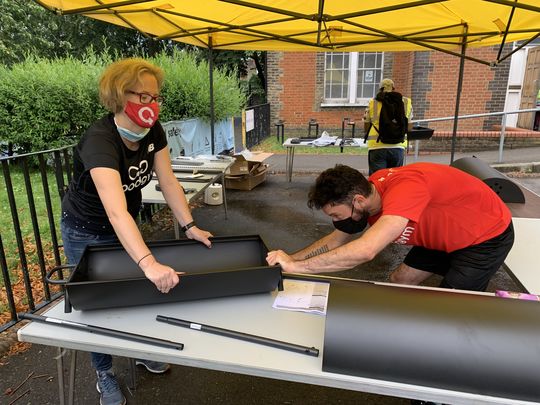 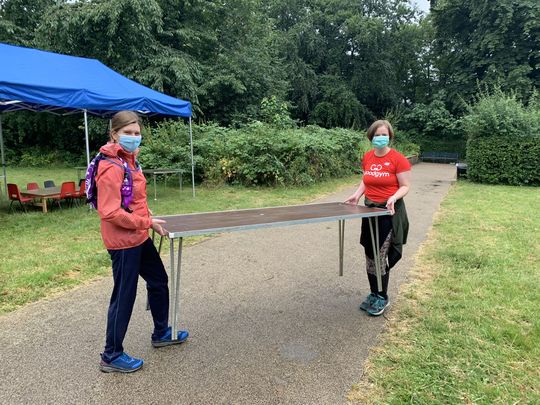 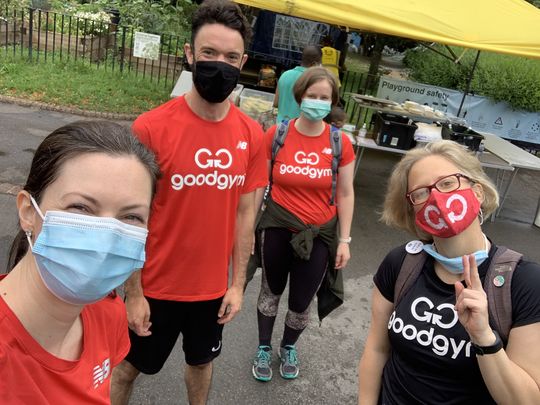 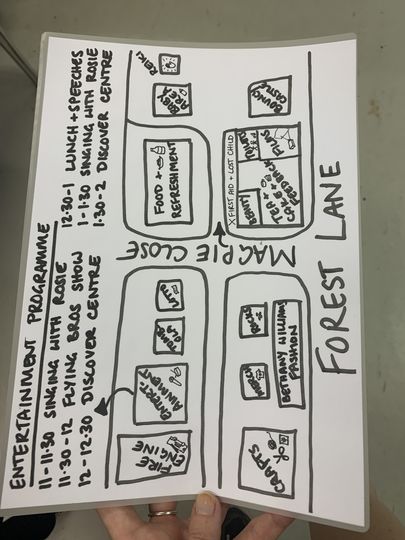 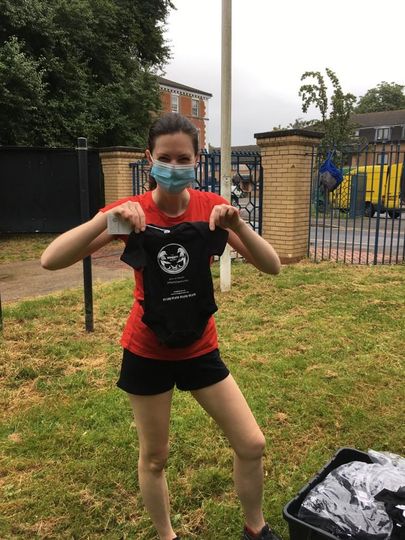 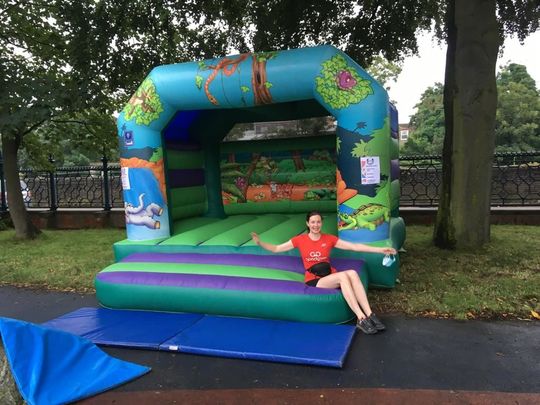 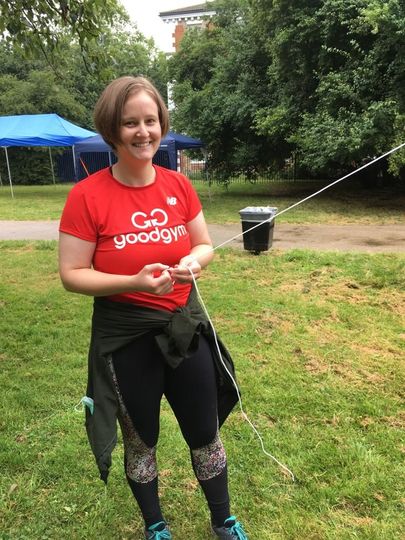 We arrived to a flurry of activity at Magpie Close setting up for the Magpie project summer celebration, Jane immediately signed us in and started running through our task list, helpfully listed out with a map of the entertainment spaces to be constructed.

Katrin and Goodgym first-timer Pete teamed up to build two BBQs from scratch for the food station, whilst Hilary and Miriam set out constructing two gazebos for the Tombola and Merchandise areas. The gazebos went up in no time (we had Goodgym pros on the job), so after finishing, we started on setting up the tables, chairs and various merch and games equipment for the fair. We got a bit creative with the fashion section, pinning up signage and merch to attract the punters.

Katrin and Pete did a solid job getting the BBQs constructed and the food stations arranged just in time and Jane was so impressed that we all received food vouchers for our efforts!

Although we were tempted to celebrate with a jump on the bouncy castle it was strictly under-5s only so we refrained and went for a high five and a photo op instead :) It was great to get involved with the Magpie Project and see lots of smiling faces arriving for the celebrations before we parted ways, a great start to the weekend!