4 runners ran on a training session in Leeds. 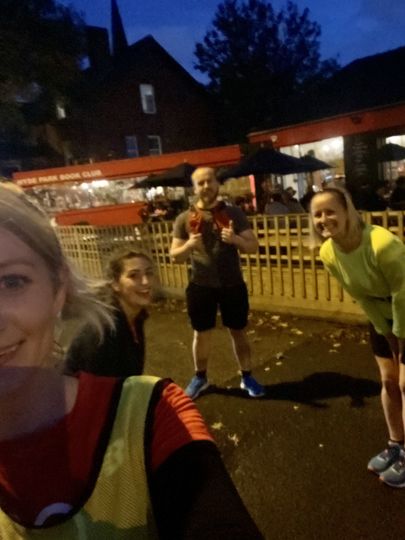 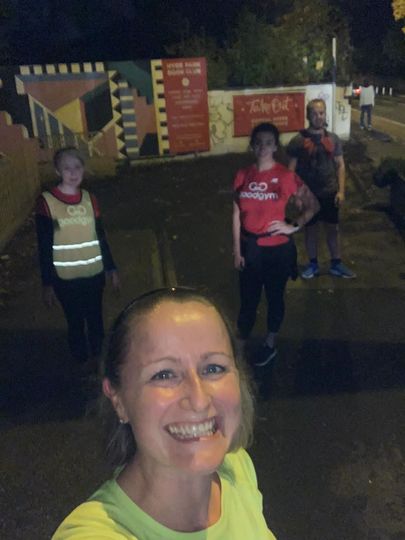 We were all thankful that the rain had decided to hold off for the evening.

After some introductions and chit chat, Jenny attempted to take a selfie of the group and failed quite badly!!

Jenny had planned a 5km route that covered the quieter streets in Hyde Park and Headingley. The route covered a mixture of up and down hill.

The route went by in no time as the chatter continued until we departed ways back at Hyde Park Book Club.