4 runners ran to help the Mencap - Chelmsford in Chelmsford. 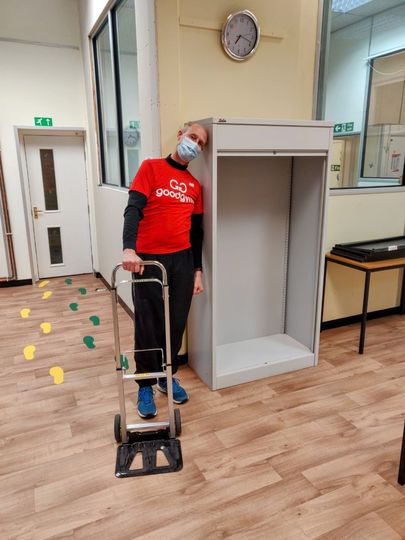 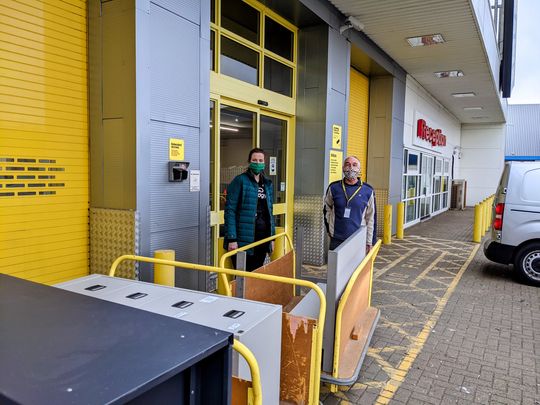 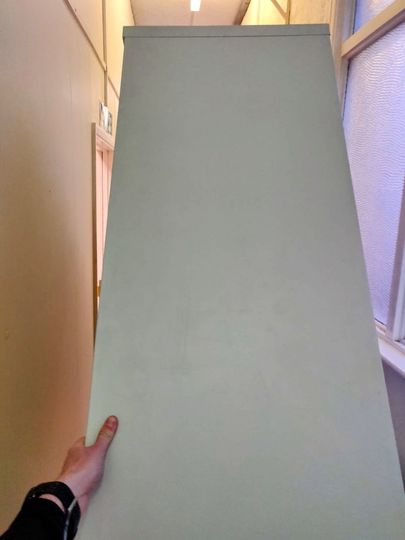 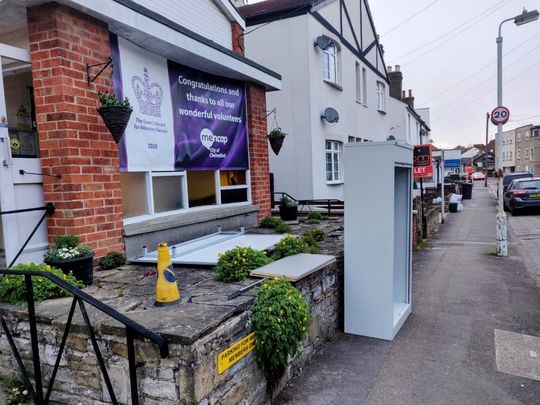 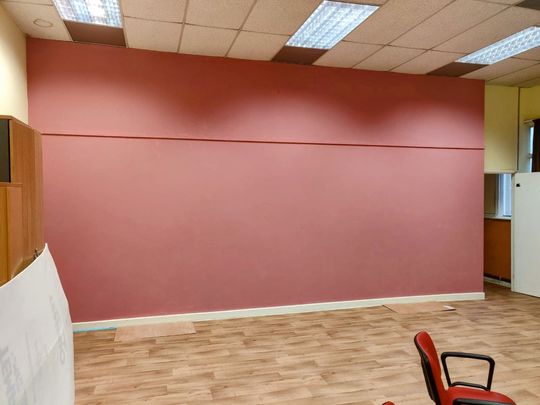 Four of us helped out the Mencap centre get their big bulky furniture back from the big yellow storage, or was it five of us 😜 We originally helped move all the furniture into storage 3 weeks ago so they were out of the way of the renovations going on at the centre, now the flooring has been laid it was time to get the bigger items back.

Me and Rachel met Andrew from Mencap and the man who had very kindly let us use his van Brian at the big yellow storage to help load the van for delivery. It was a bit of a struggle to get into the building thanks to the ridiculously long pin number we had to put in, and a struggle to find the lock up all the goodies were stored in but we managed in the end. Me and Andrew did most of the heavy lifting and Rachel pushed the full trolleys out to the van to be loaded. It was then a massive team effort to try and make everything fit, and miss the rather nice looking Mercedes who had parked a bit too close for our liking.

Andy and Joel met up at the Mencap Centre with Philippa to unload our precariously balanced van load, from the pictures it looks like they had lots of fun. Joel even got to admire his handy work and show Andy the feature wall that we had painted the week before at the Mencap centre, which looks even lovelier now all the paint has dried.

It took three trips in the van and a lot of muscle, but all of the tables, filing cabinets and shelving units are now back where they belong. And all done within in an hour!! Fantastic effort everyone, thanks for helping out.

We will be back in a couple of weeks to do some more painting and give the place a new lease of life but next week we will be down at the Great Baddow Community Allotment to turn it over and get it ready.