The Big Half is a wonderful celebration of London’s diversity featuring communities and groups of all ages and abilities from the four host boroughs of Greenwich, Lewisham, Southwark and Tower Hamlets 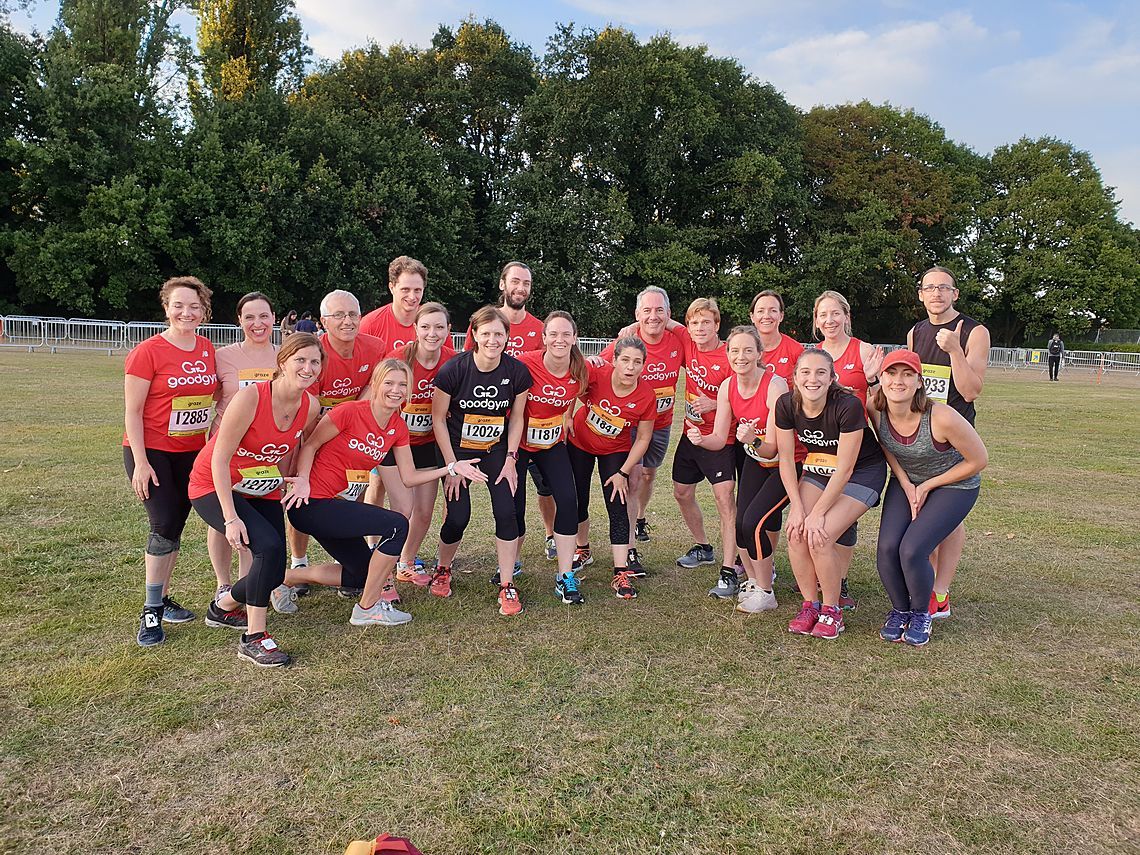 The Big Half is back on Sunday 4th of September!

A great route that starts by Tower Bridge and finishes alongside the Cutty Sark in Greenwich. The route is known as the first half of the London Marathon, but backwards.

This 13.1 mile race will take you on an out and back to Canary Wharf. On the way back, you will be running through the backstreets of Limehouse and Wapping before crossing over Tower Bridge as you head pass Bermondsey station and loop around Rotherhithe, Canada Water and Surrey Quays. The last couple of miles are through Deptford as you muster your energy with the crowds cheering you on for a sprint finish to Cutty Sark!

Yes, there is an after-party to celebrate our achievements. This will be hosted by GoodGym Greenwich as fittingly we end in Greenwich. Details of the exact location is still TBD. Still you can sign-up to let them know your interest here.

What times are you all aiming for? Looking for running buddies for my Croydon Folks.

Thanks to Laura Williams for helping sort this out for the THGG racers!! 😃